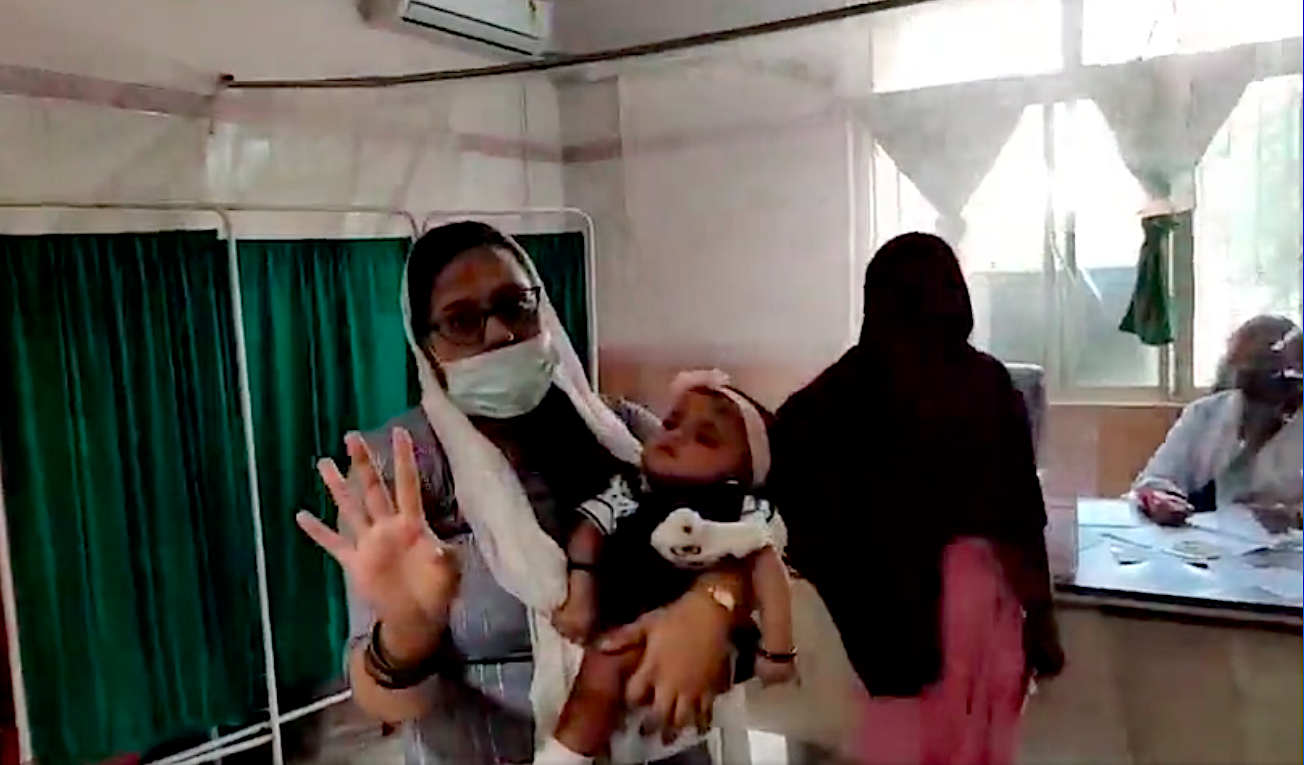 Are these doctors in India believed to be the avatar of God, treating or refusing to treat patients based on their religion, caste, and gender?

Ranchi (Jharkhand): A large population of India believes that doctors are the avatar of God, they treat everyone without discriminating on the basis of religion, color, and caste. However, in India, hatred is visible even in the acts of these so-called Gods. The latest case is from Ranchi where a Copper IUD was placed inside the uterus of a woman without her consent. Later, when she felt uncomfortable and she wanted to remove it, she was called a jihadi by the doctor.

In a viral video on social media, a woman and her husband can be seen talking about the incident at Ranchi Sadar Hospital. They said that the moment they went to the doctor for removing the Copper IUD, the doctor checked the name of the patient and reacted by passing communal remarks.

A Muslim woman alleges that a doctor installed an IUD without her consent, and when she asked to remove it, she was called Jihadi and accused of producing more children. pic.twitter.com/MLVsi66xzT

The woman in the video alleges that the doctor said that she wants another baby which is why she wants to remove Copper-T disregarding the fact that it was installed without her consent. Farhat Jabeen has given birth to a baby girl who is less than six months old. The couple is angry over the communal remarks passed by the doctor and said that who would want to conceive just after six months of the birth of a baby? The woman informed that she was called a jihadi. “She called us Jihadi. That we are here for Jihad”, said the husband of Jabeen.

The frequency of similar incidents in India is increasing day by day. Istikhar Ali, a Ph.D. scholar at JNU’s Center of Social Medicine and Community Health, says that the stratification of the entire society in India is based on religion, caste, gender, and class. This division is deepening as India’s unity, integrity, and fraternity as well as public health services are deteriorating.

“During my research, I have come across numerous instances when so-called doctors, who are called God, (mis)treat patients based on factors like religion, caste, or gender. This is a very dangerous trend. No one can save this country if this insane hatred is not eradicated” adds Ali.