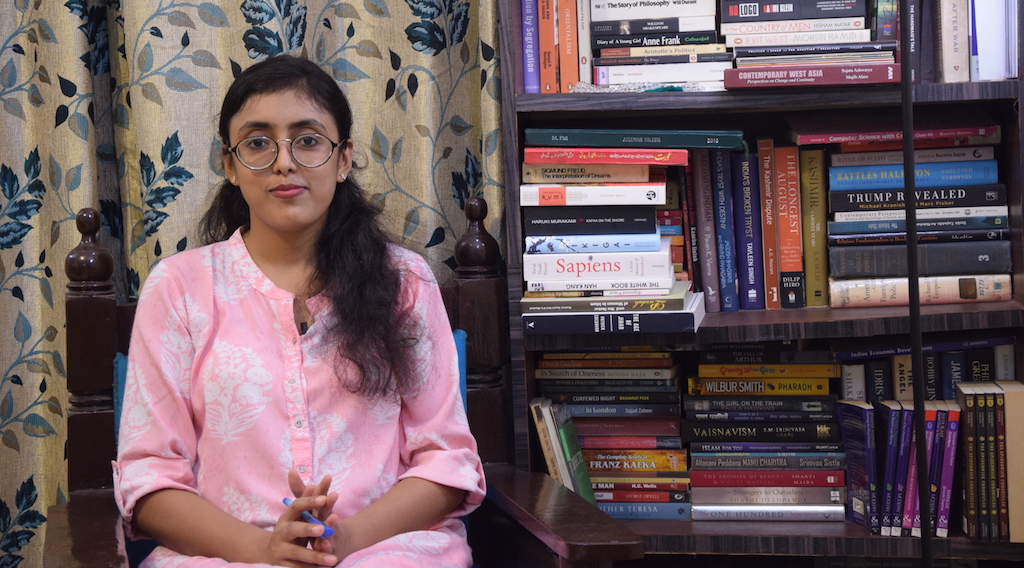 Libya, since the Arab uprising is in the midst of constitutional and political crisis due to regional, tribal, militias, identity, and ideological divisions. The confusion in drafting the constitution, the lack of consensus, unequal representation, and inexperience democratic setup has created political and social chaos in the nation. Despite elections in 2012 and 2014, it failed to establish a single unified constitution in Libya. Instead, it resulted in the functioning of two parallel government and rooted the existing divisive nature of the nation. As a result, the lack of a democratic setup undermines various public policies in shaping the structure of the nation. The study analyse the foundational understanding of the emergence of the February revolution in Libya, and the downfall of Qadhafi. It also deconstructs the regional, tribal, and militias fragmentation in post Arab uprising, due to the existing vacuum in the formulation of a democratic state, and resulting in tribal and militias politics. It further develops the narrative of militiazation of politics and politicization of militias, thus resulted in two parallel government in the East and the West, i.e. Tripoli administration and Tobruk Administration. The study analyse the recent development of Libyan politics, resulting in the civil war, between two parallel groups in the east and the west. It comprehensively deals with the role of state and non-state international and external actors in fuelling the condition of civil war in Libya. Lastly, the study scrutinizes the condition and impact on Libyan society since the 2011 Arab Revolution and examining the way ahead.

This is the 5th video of ‘BeyondHeadlines Online Lecture Series’:

Azeemah Saleem is a Doctoral Candidate in JNU. She is working on “Syrian Refugees in Germany: An Understanding through the Prism of Global Justice”. She completed her M.Phil on “Tribal Factionalism and Nation-State Building in Post-Qadhafi Libya”.