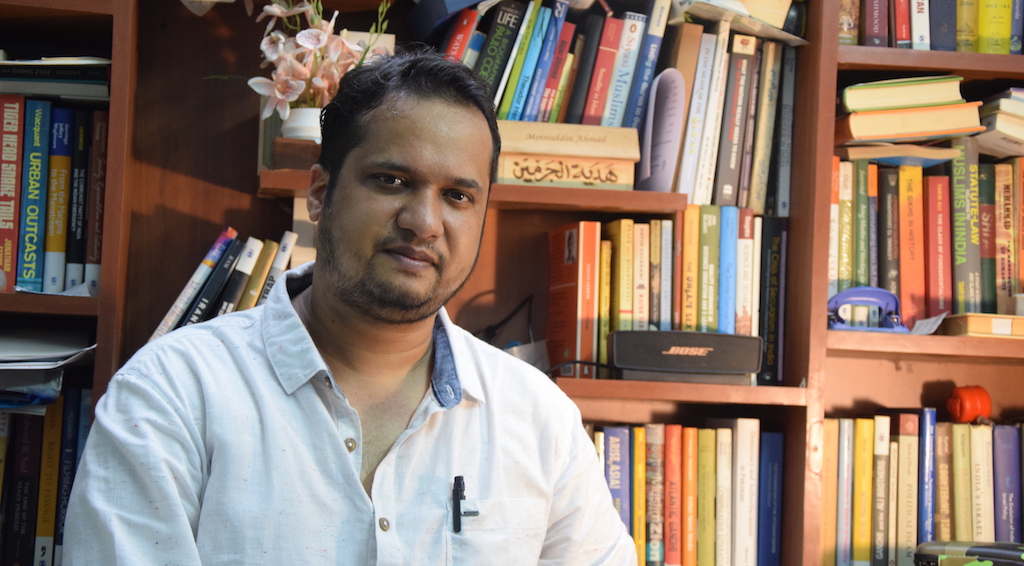 This research puts India and Israel in a comparative equation and examines how these states perceive their respective Muslim communities, forming the largest religious minorities. The aim of the study is not to find out which state is better out of the two and what lessons one can teach the other. However, it seeks to explore how these two states, which take pride in having the oldest of histories, culture, enviable diversity, and most importantly the only successful democracies in their respective regions, govern the Muslims. In other words, the study aims to examine:  How the two States (India and Israel) have treated their Muslim population and what is their status in almost seven decades after their formation as respective nation-states.

Muslims in India as well as Israel remain at the center of the political debates. The Muslim population in both states cannot be ignored due to its presence in a considerable number. Probing further, one finds that India has a majority-ruled democracy based on the British model and a constitution that is regarded as liberal and remaining ostensibly neutral in terms of religious matters. However, a large presence of Hindus, (who of course are not homogenous) with strong majoritarian desires and compulsions of the Right-wing parties make it appear to be an ethnic democracy. Despite having liberal laws and constitutional guarantees to safeguard religious, cultural, sectarian, and other minorities with their respective personal laws and cultures, the smooth sailing of inclusive democracy is still a dream in India.

Similarly, Israel being a democracy without a written constitution is clearly understood to be favouring one particular religious group ~ that is Jews. Commentators often classify the state of Israel as being an ethnic democracy. Although formally all citizens of the state of Israel are equal before the law and enjoy identical individual civil rights, it is argued that preferential collective rights are given to only one group. The Jewish majority is said to be ruling the country no matter which party forms the national government.

India is a very large country as compared to Israel, however, the set of challenges faced by both the states are quite similar and the politicians, particularly from the Right-wing parties have acknowledged it as well. The biggest challenge is to sustain democracy in a deeply divided society with a particular community that has Muslims in a significantly large number. The Muslims consider themselves as the citizens of their respective states and deny any charges of extra-territorial loyalty that are hurled at them. However, the stigma of being ‘invader’, ‘outsider’, and ‘disloyal’ is attached to them in order to alienate them.

The research is divided into five chapters, excluding the introduction and conclusion. Chapter V carries the results of the online survey that was conducted in India and Israel. Each chapter is also linked with certain questions, which this study aims to probe, examine, and tries to find out answers to them.

This is the 6th video of ‘BeyondHeadlines Online Lecture Series’: