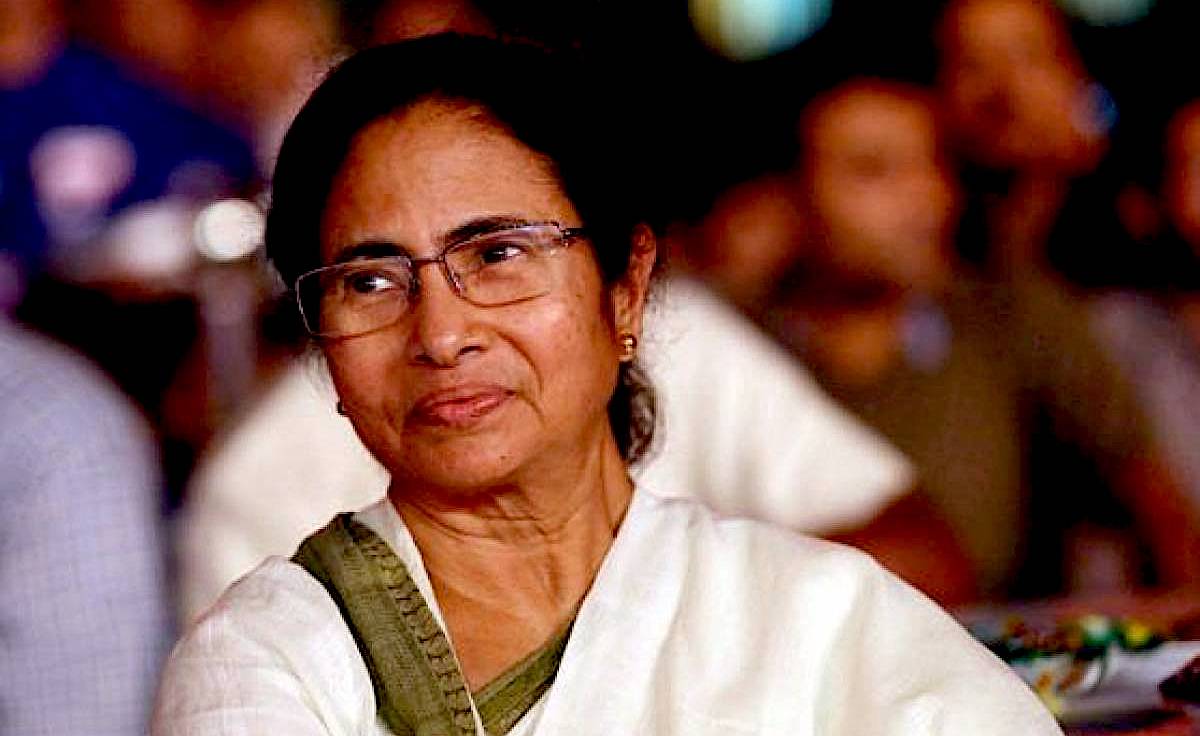 At present, a debate that Suvendu Adhikary’s transfer from T.M.C to B.J.P will acquire a few Muslim votes for the latter in Maldah, Murshidabad, Bardhaman, Bankura, and Birbhum districts is doing rounds. Adhikari is an icon for a significant number of self-proclaimed fans (“Amra Dadar Anugami”) in few pockets of Muslim-dominated assemblies. However, as Suvendu Adhikari was TMC party’s observer (in-charge) of eight important districts including Maldah and Murshidabad previously, so, undoubtedly, Adhikari can tactically manage to win a few percentages of Muslim votes for BJP through the local connections. This grievous concern has already shaken the district leadership of TMC in Maldah – as secretary Mausam Noor and chairman Mohajjeb Hossain a few days back have expressed their concern that Adhikari can use his old links in rural Bengal to win votes in poor Muslim areas.

In rural central Bengal, like Purba and Pashmim Bardhaman, Bankura, Birbhum, and Purulia, BJP has claimed a significant hold in the SC, ST vote in 2019 Lok Sabha election. After the success of Lok Sabha election BJP will try to win maximum seats from these districts in 2021 poll. In rural settlements, Bengali Muslims and SC-ST coexists in close proximity and their political behavior are not so different, since the last few decades. Moreover, in Bengal, there is no caste-based political segregation and rural Bengali Muslims have never faced a religious-based political divide. So, probably it is the first time in rural Bengal, that both Muslims and Hindus are facing a political struggle based on religion, and most of the rural Bengali Muslim voters those who are less connected with social media and mostly unknown to the country-wise politics can be easily convinced by the local party carders. So, it can be assumed that with this political background BJP can gain a few percentages of Muslim vote from this settlement structure.

Also, BJP is working within the rural Muslim families who are poor, with the help of their SC-ST neighbourhoods and local carders. Strategically they have calculated this number of Muslim populations in some areas of rural central Bengal where Muslim votes are likely to be 10 to 30 percent. BJP is aware about the fact that the constituencies with more than 30 Muslim voters are difficult to create any equation, so they try to reach the rural Muslims anyhow with less than 30 % Muslim voter constituencies.

Due to the lack of Muslim face within the TMC party in central Bengal, a significant gap has occurred. It has created a divide between the party cadre and the normal Muslim population in these areas. Siddiqullah Chowdhury though a prominent Muslim face, have lost his former prominence in grounds within the last couple of months creating a huge vacuum. BJP will seemingly use this vacuum as an advantage to manage few amounts of Muslim votes to fulfill their requirement.

BJP’s propaganda like Muslim ‘toshon’ (minority appeasement) of the Mamata government worked as a successful trope for the 2019 Lok Sabha elections. Since the BJP performed surprisingly good in Bengal the Didi-led government has henceforth become inexplicably silent on any minority issues. Her silence stems from the fear that BJP can make a mountain out of mole polarizing Hindu votes. But the problem is that due to a lack of Bengali Muslim face within the party Didi have also failed to connect effectively with the rural Bengali Muslim community.

Firhad Hakim, the only popular Muslim face in the party belonging from Kolkata city with significantly less reach to the rural Muslim population of Bengal is often charged with acts of appeasement and partiality. Recently, he made a political visit to Malda to review a local incident in a plastic factory, which was not effective enough among the community. However, in previous elections, Didi was personally active to win the Muslim hearts as she remained connected to the community issues and problems. Her attitude earned a massive success by winning a 100% Muslim vote for TMC. But in 2021 election, TMC is blatantly ignorant towards Muslims assuming that Muslims have very few options and will surely prefer them based on former impressions.

In few areas, BJP can change the game if they manage a 2 to 5 percent Muslim votes with moderate Muslim concentrated assemblies in Purba and Paschim Bardhaman, Bankura, Purulia, and both Medinipur. This is also a great priority for BJP’s 2021 agenda. In this condition anxiety looms large within the Muslim community which can harm the overconfidence of TMC.

Bengal’s Muslim community is immensely disappointed owing to the silence of the central leadership of the TMC regarding the minority issues after the 2019 Lok Sabha election. It is clear that Muslims have remained nothing more than a vote-bank for political parties in the last seven decades. Mamata govt is not an exception to it. Neither individual nor community but it’s only the numbers that matter. That’s why despite the risk of BJPs electoral benefit a large section of Bengali Muslims is leaning towards their own politics and political representation. The perpetuation of the same has advantaged Pirjada Abbas Siddiqui to continue his public gathering which can help him hike his popularity day by day in the southern districts.

In the same way, AMIM has also started working with the local formation of their party in the northern districts of Bengal. A local leadership meeting catered by Asaduddin Owaisi is an indication of their presence in the upcoming Bengal election 2021. Several apprehensions about the consequences of the Bihar election results and its impact over Mamata Banarjee and the potential chances to these problems continued for a long time. However, TMC is till silent regarding all these issues related to the Muslim minority communities in the state.

From the last few weeks, TMC has been busy managing the core structure of the party after the resignation of Suvendu Adhikari and other leaders. Recently, Prasant Kishore working as a political strategist for TMC made a claim that BJP will not cross two digits in Bengal. In an interview with Times Now, Kishor when asked by Nadika Kumar about his strategies for AIMIM welcomes them instead of offering any potent strategy.  His comments directly indicate that Mamata government is brassy regarding Muslim votes in 2021 elections. Also “Gosthi Dondo” or civil conflicts are rising again in few places after Suvendu Adhikari’s exit and this may cause tension in local body leadership before the 2021 polls. In spite of all these problems, Didi is absolutely apathetic about the Muslim votes and minority-related issues. Will this behavior of Mamata Banerjee towards the minority community cause great harm for 2021 election? There is no clue on how Didi will manage all the issues but it is clear, that if Didi do not address these issues immediately, minority votes can also become a challenge for her.