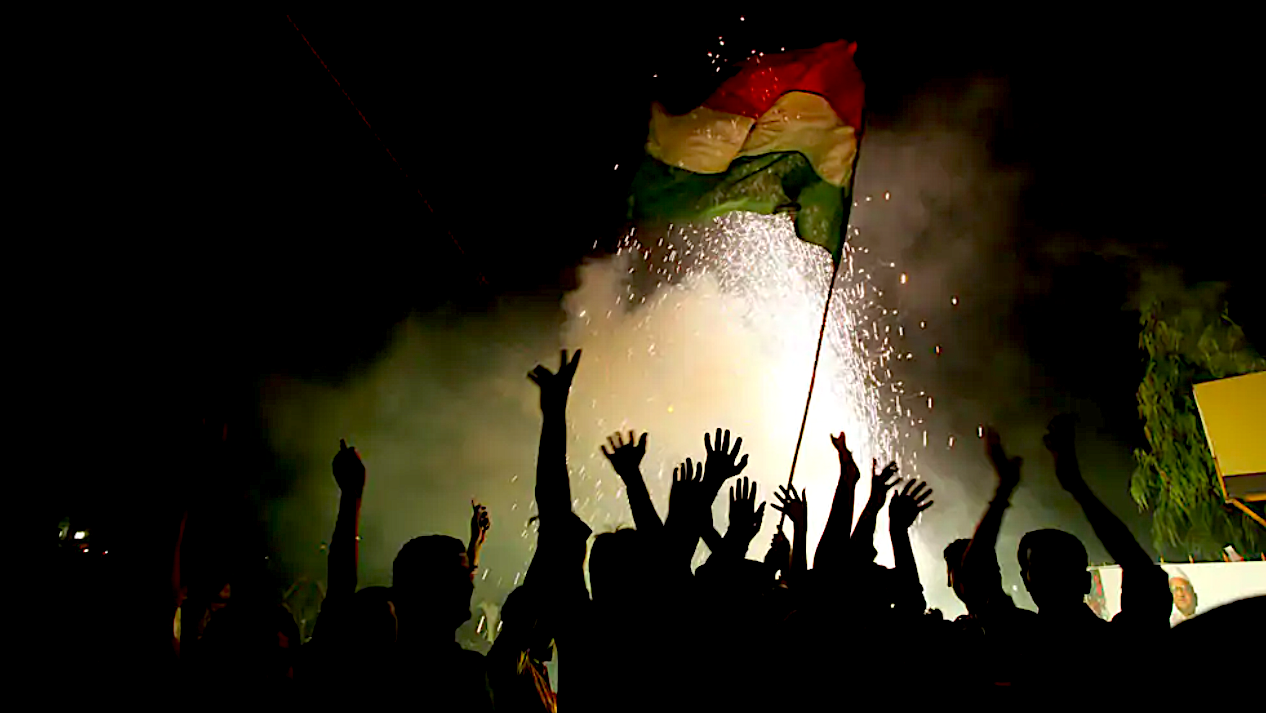 The Indian cricket mines have produced the new ‘ Heere Moti’ (diamonds and pearls) in the form of the debutants Mohammed Siraj, Washington Sundar, Shardul Thakur, Rishabh Pant, and Natarajan, who handed over a crushing defeat to the power house of the world cricket – Australia! The new heroes were not even among the regulars but they were waiting to make their debuts. They did it in style. The team India was ably led by Ajinkya Rahane and well-supported by the new ‘wall’ of Indian cricket Cheteshwar Pujara to retain the Border – Gavaskar Trophy with the result 2 –1. The debutants proved that even the reserves are no less than the regular troops led by Virat Kohli to inflict a ‘surgical strike’ on Australia in their own territory.

Rishabh Pant came into the team to replace the ageing Royal Bengal Tiger Wriddhiman Saha. He mauled the Australians in both the third and the fourth tests. He justified his selection making the Australians look like lambs to slaughter. Hyderabad’s shining ‘star’ Mohammed Siraj despite his personal tragedy of losing his father and staying back to do duty for India is now shining not just on the Indian horizon but the international arena with a 13-wicket haul in his maiden Test series. Siraj’s father may be rejoicing in heaven over India’s marvelous history and his son’s proud achievement of playing for India and making a great contribution to India’s victory. His coach Bharat Arun, who always backed Siraj and gave him confidence must be a proud man today with his protégé living up to his expectations of serving motherland India when it mattered the most. Jasprit Bumrah, Shami, Ashwin, and the new-dad Virat Kohli were missing in action but their hearts fluttered for India. The prayers on the lips of 1.3 billion Indians were answered with India’s epic victory.

Shardul Thakur and Washington Sundar’s all-round performance gave new hope to Indian cricket for better days ahead. They not only saved but went on to win the test and the series. ‘Big money’ is waiting for Siraj, Pant, Shardul, Sundar, and Natarajan in the soon to be held auction for the Indian Premier League (IPL). Rahul Dravid’s nurturing of India ‘A’ team deserves special mention. The India ‘A’ colts graduated to the regular team with distinction. It is a proud moment for Indian cricket. There is no dearth of talent in our country. Everybody must be given a chance to take up challenges and realize their dreams of representing our country to fly our tricolor mighty high!

After the defeat in the first test, I had asked in my column — team India to make our country proud again. They just seemed to have listened to me. There are many more frontiers to be conquered. I would say to the talented boys of our Team India – the show must go on!