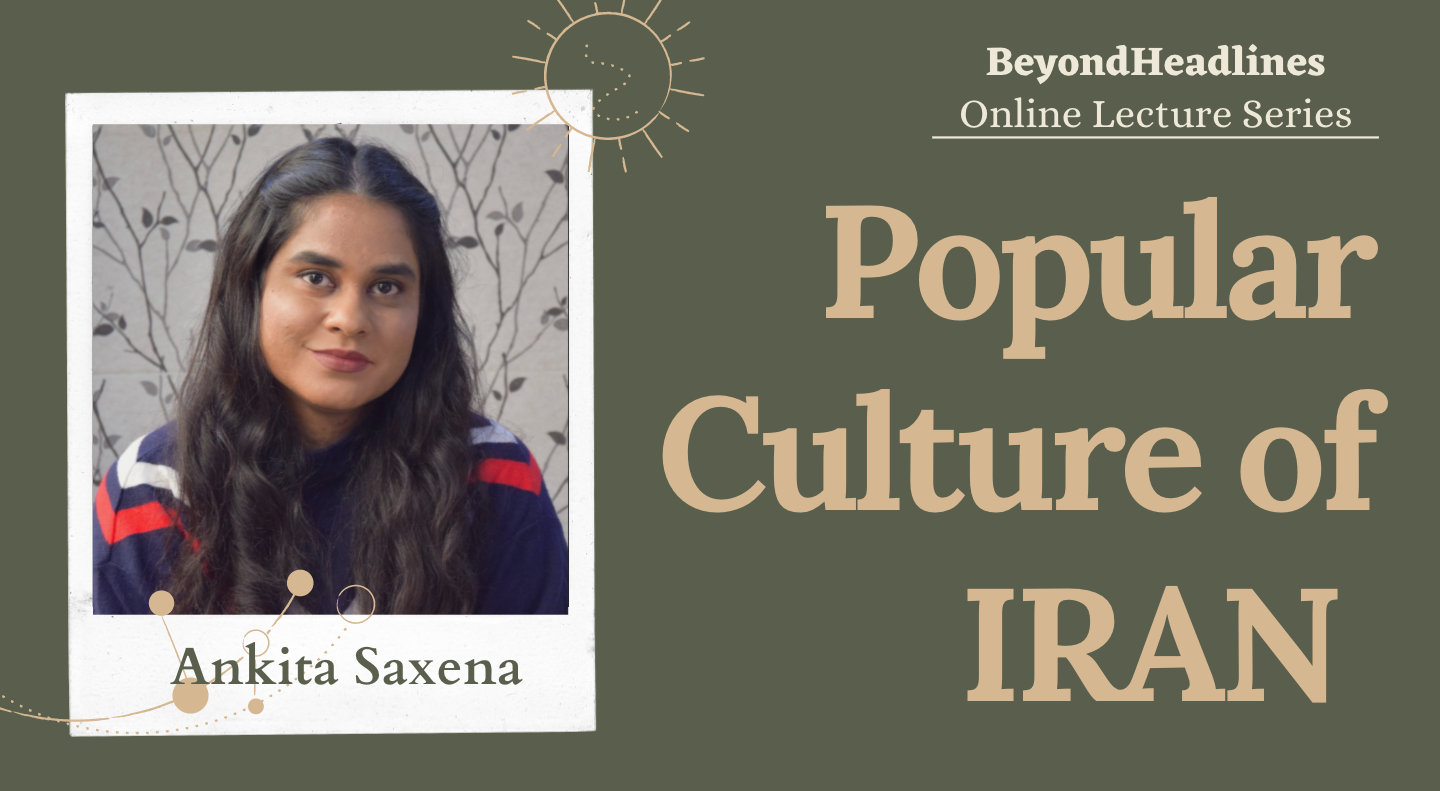 Iran is a country of great paradoxes, dissenting public, mystical culture of soul searching music and poetic language that every Iranian takes pride in. In a rather young nation of Iran, art and culture is predominantly handled by its growing educated youth, many of them returning from abroad bring along the ideas of freedom and agitation. During the period of the safavi’s, the Iranian culture of storytelling, poetry, and literature grew.

Even though the majority of the population remained unlettered and only taught The Quran through religious schools called Maktab and Madrasah, the culture remained medieval in character, and its society by and large feudal. It was the troubadours and numerous storytellers that trekked the length and breadth of the region, telling stories, ancient and fictional, poetries and literature, which educated the people of Persian history, its essence, and the ancient lore of the region. While the rich cultural history of Iran provided a plinth for the current culture of Iran to flourish, the present scenario though is far from its historical past.

Women, artists, and filmmakers are critical voices of change in the country. Of late, Iran has seen social media tussles over hijab, forced veiling, restrictions over music and dance, films, and all forms of artistry. Yet, Iran has managed to flourish a culture that is a representation of its unique identity, ‘Persian pride’ and also a unique amalgamation of movements, events, rage, discussion, and dissent. Iran has an old and rich heritage with specific traditions that the contemporary culture of Iran heavily borrows from.

Filmmakers like the internationally acclaimed Abbas Kiarostami, Mohsen Makhmalbaf, Majid Majidi, and Danish Mehrjui are flag bearers of a cinema that is critical of the government, unique and entertaining all at the same time. Women movements like the social media activism for ‘unveiling’, freedom to choose, and demanding the right over their own bodies made the women of Iran powerful enough to be heard worldwide, breaking from the stereotyped identity bestowed upon them by the international press of being considered the “other.” Iran is not just a beautiful cultural paradise, but also can be a researchers’ challenge with all its conflicts, oxymoron, and uniqueness that survives the test of time and tumultuous internal politics.

This is the 21st video of ‘BeyondHeadlines Online Lecture Series’:

Ankita Saxena is currently a doctoral candidate at the Centre for West Asian Studies, School of International Studies, JNU. She completed her M.Phil on Iranian cinema, titled as, ‘Iranian Cinema: The Ambiguity of Allegories’ and pursuing her Ph.D. on Iranian Popular Culture tiled, ‘Post Revolution Iran’s Popular Culture: A Persian Rhapsody’. She has completed her MA in Political Science from Lucknow University. She enjoys learning about the art and culture of various countries. Since her work is primarily on West Asia, she takes an avid interest in knowing the exquisite culture and art of Iran and other West Asian countries like Lebanon, Palestine, and Egypt. Apart from cultural studies, she has also developed an interest in learning the Persian Language among others.