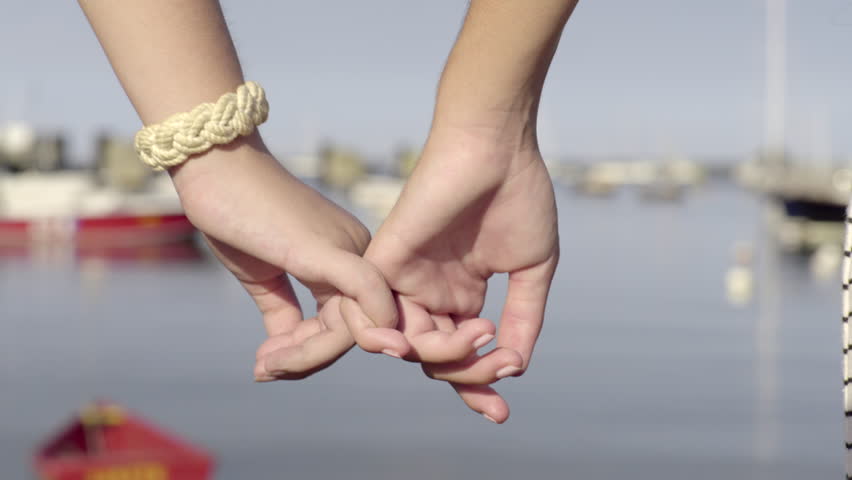 Divya Dureja — a well-known LGBTQI activist, poet, and psychologist has been allegedly accused of drugging and sexually assaulting a 28-year French woman yoga instructor in a resort in North Goa on 23rd February. She was arrested by Goa Police on 24th February, following an FIR in Pernem Police Station. She was released on bail by a local court subsequently. The alleged accused Divya is currently admitted in a psychiatric facility in New Delhi. She is undergoing treatment for her injuries allegedly sustained during the rendezvous.

The sexual assault survivor arrived in Goa in January this year. According to the survivor’s Instagram post, she connected with the alleged accused Dureja through Instagram. The alleged incident took place when they reportedly decided to meet at the Sea View Resort in Ashvem in Goa. Dureja allegedly drugged and locked up the French yoga instructor, according to the complaint filed with the Goa police.

“Divya (alleged accused) asked me to come to her room to help her with her hair. Under the false pretext of helping me with my chronic back pain, she drugged me and locked me in her room for 6 hours, where she forcefully performed a so-called shamanic ritual, claiming we were meant since our past lives to be reunited, and that this ritual was what we needed to be together forever.”

For the uninitiated, Shamanism is a set of rituals that claims to reunite lovers – male and female from the past. But in the case above, both the lovers are female!

“She molested me and inserted her hand in my vagina, insinuating she was planting a tree,” the French woman has alleged. However, Divya’s parents in a statement to the media pleaded that the media should not hold a trial:

“Divya is ill and has been admitted for treatment of multiple injuries. She has been semi-conscious since 24 February. She is not able to access her phone and reply to requests for comment. Let this not be a media trial. An FIR has been lodged. Let the police investigate and come out with the truth.”

“In the meantime, I beg you all, do not jump to conclusions. I want answers to what happened to my baby sister in Goa as well,” she Dr. Jayati Dureja.

After the Rape laws were changed in the aftermath of the Nirbhaya tragedy, the term was neutralized as ‘sexual assault’ for which both males and females can be prosecuted. But not many cases of sexual assault by females have been registered. However, it will be tricky for the judge as in a sexual assault case ‘penetration’ has to be proved. Will insertion of hand in the v*gina be taken as DNA evidence of hand nail or pubic hair? How will the alleged sexual assault by a female be proved beyond doubt? This case is likely to set a benchmark and open new vistas in judicial matters for the future.