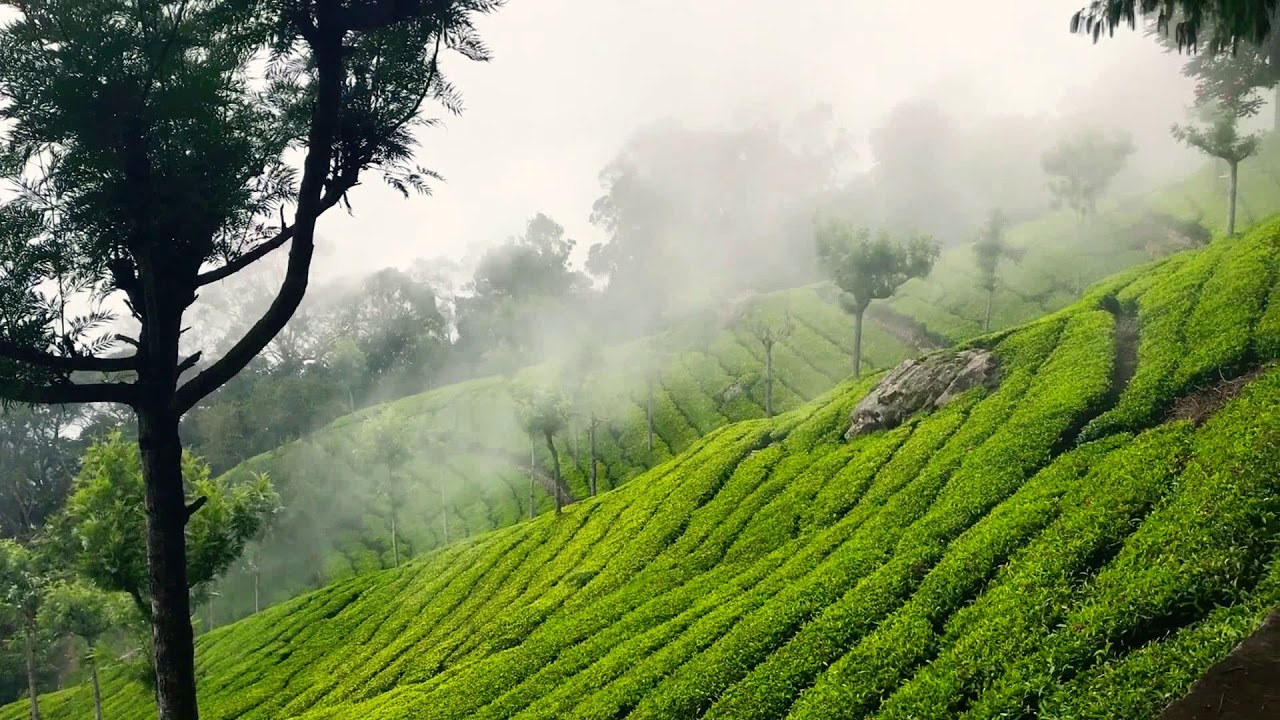 The Bharatiya Janata Party (BJP) could finally name a Congress turncoat Bhojarajan, who had quit politics in 1980, as a candidate in Ooty Legislative Assembly Constituency for the Tamil Nadu Legislative Assembly elections. The BJP is piggy-riding Chief Minister E. Palanisamy’s AIADMK. After a lot of begging and haggling, some seats were thrown away at the BJP but it was clearly stressed to the BJP that power will not be shared if the AIADMK wins the elections. Tamilians who are a Dravidian race see the BJP as an Aryan race and this election is dubbed by many Tamil political and cultural bigwigs as the Aryan onslaught against the Dravidians.

It may be recalled that the BJP had contested in the 2011 and 2016 polls without aligning with any political party. In 2011, BJP could get only 2,000 plus votes and in 2016 it secured 5,818 votes only. In 2016, Congress – DMK’s winning candidate Ganesh secured 67,747 votes. The AMMK of Dhinakaran has fielded T. Lakshmanan, who earlier belonged to the AIADMK. Suresh Babu is Kamala Haasan’s MNM candidate. The second name of BJP is controversy. There are conflicting versions of Bhojarajan’s caste. The Covai Post claims that Bhojarajan is a Badaga – the dominant caste in Ooty. Since 1957, only Badagas have been elected as legislators from the Ooty constituency. The Times of India claims that Bhojarajan is not a Badaga and that the BJP ‘has made a mistake’ in fielding a non-Badaga as its candidate. V. Mohan of Badaga Desam is also a Badaga.

Bhojarajan is an outsider. He is not from the Ooty main town. He belongs to Kotagiri. In the 1980s, the tea planter-cum-lawyer made a vain attempt to fight the Lok Sabha from Congress but his then party colleague R Prabhu from Coimbatore was chosen as the Congress candidate. A dejected Bhojarajan quit politics. The BJP could not find anybody better than Bhojarajan. It is banking on the RSS cadre. Many temples have sprung up at almost every turning on the Charing Cross – Muthu Palada village disturbing the ecological balance. It seems the environmentalists are in deep slumber due to Ooty’s pleasant weather. The Ooty Municipality is looking the other way. Perhaps, the Nilgiris district Innocent Divya does not want to get into this due to her background. The Sangh Parivar is a bitter opponent of this remarkably able and hard-working administrator Innocent Divya. It puts spokes in her work. A temple is built even in the river bed at Avalanche – a highly eco-sensitive area. All these illegal temple concrete structures should be subjected to an inquiry and remedial measures should be taken to remove them.

Ooty is plagued by many problems as it is possible when Modi is there – Modi Hai To Mumkai Hai! All sorts of problems are possible. There is a dearth of jobs, there are bad roads, garbage is not lifted regularly and to top them all there is no minimum support price for the much-coveted green leaf tea from Ooty. Farmer leader Rakesh Tikait’s may come to Ooty to secure the minimum support price for tea growers in Ooty and also to give him relief from the Delhi heat in the coming months.

Due to the lack of land regulation rules, vast tracks of agricultural land and tea estates have been converted into real estate and concrete jungle by the land sharks and fraudsters. Many Non-Resident Indians (NRIs) have become gullible victims of the land mafia. The modus operandi is to tour Dubai, Muscat, Qatar, Singapore, etc, and lure the unsuspecting NRIs dangling lease agreement promises and regular monthly income traps. They sell the land at unreasonably high prices and they do not give possession of the land. Once the total payment is done, the lease agreement is not done! For three to six months, the promised monthly income is given to the buyer. Each month a reduced income is given, which is totally stopped from the 6th month onwards. Boopathy of Boopathy Estates, who cheated many NRIs has not even given possession of the lands at Manja Combai village and other places in Ooty. He asks the buyer to come to the Registration office in Ooty. He does not show the property document but asks the buyers to sign each page of the sale deed just 10 minutes before the registration. The buyers are not allowed to read the papers. After the registry is done, he does not handover the map showing the extent of the land and the boundaries.  He gives at least three cents less per acre of the land. The land is not in one place but the bits are scattered. Even the possession of the land is not handed over to the buyers. Boopathy has shut his office in Coonoor and relocated to his native Bengaluru, where the head office of Boopathy Estates Private Limited is located. He still has a huge property – Ketty Homes in Ooty but there are two security barricades. They are beyond the reach of the buyers cheated by Boopathy. He does not reply to WhatsApp messages and he does not take phone calls on his mobile. The victims have demanded that the Nilgiris District Collector Innocent Divya should direct the Nilgiris District Police to arrest Boopathy and other land mafia to restore lands bought by the NRIs or to return their money along with compensation of Rupees One Crore each for the mental trauma and the losses incurred from the date of purchase. A Crime branch inquiry at the state level should be conducted at the earliest, they added.

There are many international residential schools in Ooty. The pandemic Covid-19 took away many jobs and sources of income. It has been challenging for many parents to pay fees of even ordinary schools. But some international residential schools have been pressurizing and collecting hefty fees even during a pandemic. The students are taking online classes but the parents are forced to pay for services like food and boarding which are not availed by their wards. The State and Central governments should regulate the total fees of these international residential schools and stop harassment of students and parents. The cases of students’ suicides are easily ‘managed’ by the management of these schools. An inquiry into students’ suicides in Ooty will establish the truth and prevent suicides in the future.

The Election Commission has reposed faith in the fair and honest Nilgiris District Collector Innocent Divya. As the District Election Officer, Innocent Divya has put in place sound arrangements to conduct the poll in a smooth and fair manner. There are 2, 05,138 voters including 1, 06,775 women with 308 polling stations. With 21 % Christians and 13 %, Muslims and a large section of the 64 % Hindus, mainly the Badagas, favoring Ganesh, Congress seems to be sitting pretty in the Ooty Legislative Assembly constituency. The Congress legislator Ganesh looks set to make political mincemeat ‘Bhojan’ of the BJP candidate Bhojarajan. Ooty seems to prefer the winning DMK – Congress alliance. Why always Ram? People here in Ooty want Ganesh! Is the BJP listening?

Aiyyo E. Palanisamy! Better luck to your AIADMK next time!