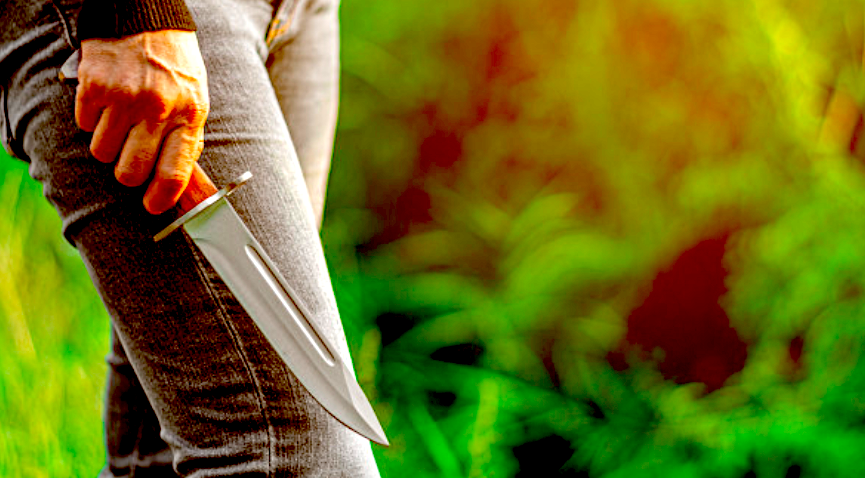 I belong to a medium class family, my parents gave me what I needed and I am privileged enough to rebel for what I wanted. A drop of tear was enough, that’s the reason why, when I was asked to write on discrimination I have faced, for my assignment in the college, I was blank for a while but just after some time, a series of events start flashing at the back of my mind, because somehow my family itself is a stage where this has been performed.

I don’t know whether it was true or not but the story of a sister named Taajo provides the base for discrimination towards girl child which shapes their adulthood. I am not the only one who faced it, in terms of the geographical extent of this story or I would say a geographical misuse of this story can be seen in Uttrakhand (my home state), UP (my immediate relatives), Bihar, Himachal Pradesh, and Odisha and I have a firm belief that this vertical belt on India’s map is not limited to these states only.

It’s a story that demeans a sister’s love for her brothers and it is used to depict the selfishness of a daughter/sister. Dozens of videos and dramatic images are available online which portray the ‘villain’ sister stabbing the brother.

According to popular belief, Taajo killed her brother who came from abroad by earning a good amount of money, and buried his body by digging grave under the bed, the moment her mother asked where he is, she replied that he has gone abroad back, but mother’s instinct smelled the lie, and sister was caught red-handed.

A person with a modicum amount of intelligence could question the reality of this story, as it will be an idiotic act to kill your own bread earner. Let’s suppose that it is a real story and it’s a matter of the exceptional case, but then why these stories have been told for centuries, and why Taajo is immortal in the forms of every girl child our society has. Why our society is not able to go away with the title Taajo, why they prefer to call their girls Taajo when they refuse to surrender their belongings to their brothers. I think the answer lies in “gender inequality”.

I was shocked when my senior and my friend, Afshan Khan told me that she too has been told the story of Taajo in her house. Her father calls it “Taajo Bahen”. She says that her father constantly reminded her that she should never develop any traits of Taajo.  She hates it when her father refers to his sister as Taajo even jokingly. She has been informed that Taajo tried to be very ‘sweet’ and ‘kind’ in front of people but eventually she murdered her brother.

Therefore, the moral of the story according to Afshan, is that even if a woman is sweet and kind, she will not be trusted and she will be questioned for being ‘nice’. There are chances that she might be faking it all. It is painful but the discourse on discrimination can not ignore such tiny yet dangerous fictions which have an enduring impact on the mindset of the male and female of our society.

Whenever I and my younger sister refused to give away anything to our brothers, my mother honored us with “Taajo”. Earlier when I and my brothers were not aware of the idea behind this ‘villain sister’, my mother narrated the full story with a grief song of a mother, from there, that title starts wrenching my heart, from there itself, I started to prove my love for my brothers because alas! the conditioning started working. Even if I am in dire need of anything I am bound to give it away for my brothers. This fear of being labeled as ‘Taajo’, that our love for brothers will be questioned, makes us act in favor of gender inequality so many times. This is how these forms of discrimination will pass from generation to generation.

When it comes to the property share of sisters, this Taajo conditioning also works for those women who are married /adult. They are often asked whether they want it or not. But the sister has to say conventionally, “No. What will I do with that property? Let my brother make the best use out of it”

This does not mean that she does not need/want the property but she is always expected to say no. As a result of all of this, sisters are expected to sacrifice everything for their brothers.

The question arises why do they ask and do formality? Why do not they give it directly as it is their share? Have brothers ever been asked by their parents whether they want it or not?

I was stunned by hearing almost similar stories from friends from different states. They share this pain of the ‘burden of proving their love to their brothers’. They are judged whenever they discuss property rights and not just this, they are even portrayed in a negative light if they take any interest in their family matters after getting married and becoming ‘paraayi’. They are put in parallel with the character of “Taajo”.

Characters like Taajo perhaps are built only to limit the rights of women within the family and the society. I remember how many cousin sisters of mine had to study in government schools and their brothers enjoyed learning in English medium private schools. Parents claim that they could not afford the education of both the child in a private school as the fee is high. But the question is, why they choose to send their sons to a better school as compared to their daughters?

Most of the people around me are so used to it, that they will laugh at what I am saying and will find all this as exaggerated, but thanks to academics which make me question what is normalized by my community and society at large.

I hope that the fog of this conditioning in girls’ life will get clear and we will not let it affect our next generation.