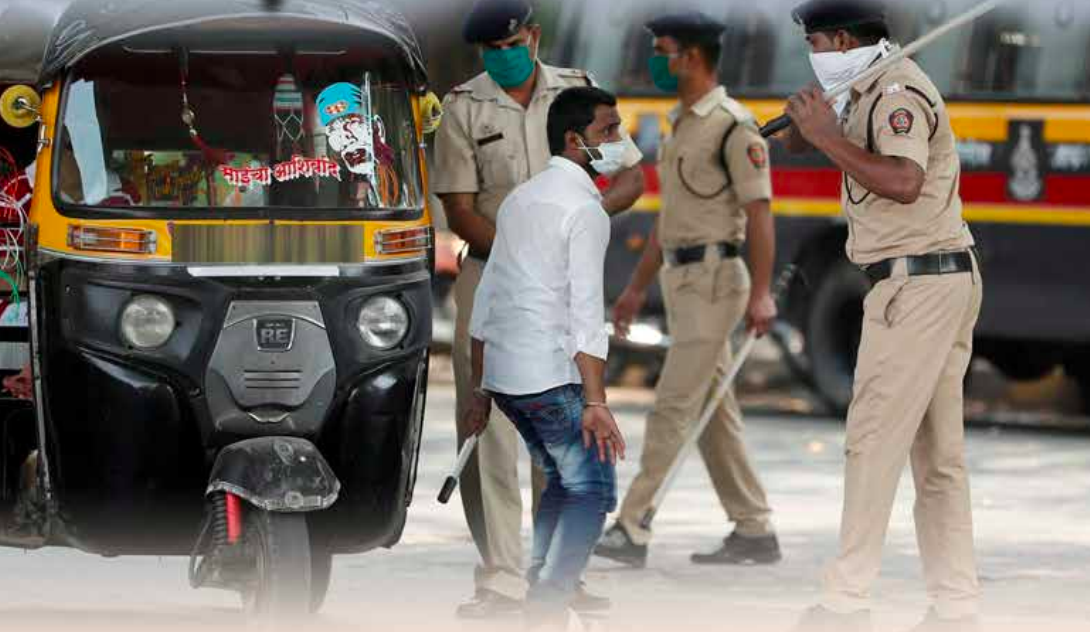 Please note that these are all those incidents that are covered by the media. It should be noted that these death toll figures have not been released by the government. Therefore, there is a possibility that these figures are much lower than the actual figures. There might be many more cases that are not known to any journalist, or journalists may not have access to them yet.

Earlier, the Commonwealth Human Rights Initiative (CHRI) had also released a report stating that 12 people had died during the lockdown in the country from March 25, 2020, to April 30, 2020. Those 12 names are also included in this report.