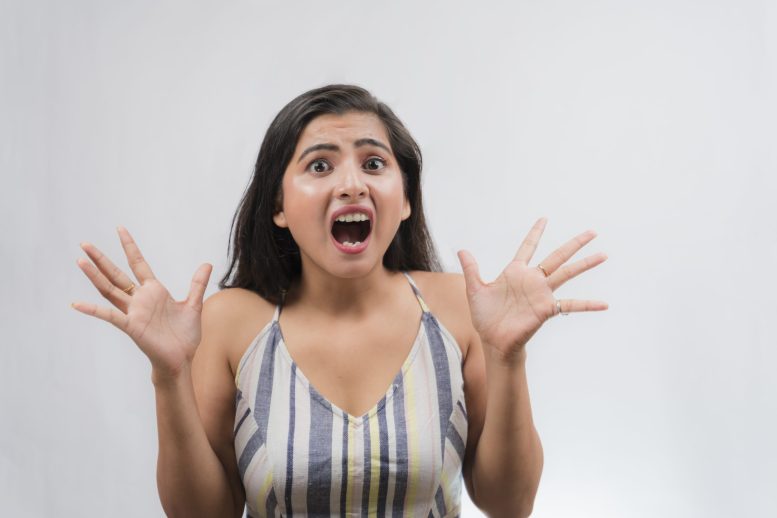 As a journalist, I have reported many crime stories. But, as a feminist, my heart writhes in pain to report extreme cases of violence against women. We live in a country, where women are subjected to ‘Agni Pariksha’ all the time! The onus is on the women to prove their chastity even to men who prefer merry-making their favorite past time. Suspecting his wife of infidelity, a 55-year-old man allegedly stitched her v*gina in Madhya Pradesh’s Singrauli district, according to police.

The ghastly incident took place in Raila village under Mada police station area, around 30 km from the district headquarters, on 24th August, additional superintendent of police (ASP) Anil Sonkar disclosed. The alleged accused, who is a quack, suspected his 52-year-old wife of having an extramarital affair with another man, the police officer elaborated. The man stitched his wife’s v*gina over suspicion of infidelity. The victim was admitted to the district hospital, where she underwent treatment for her injuries. The middle-aged couple has children, who are married. A case under sections 323 (voluntarily causing hurt), 324 (causing hurt by dangerous weapons or means), 498 (detaining with criminal intent), and other relevant provisions of the IPC was registered at Bandhora police post, he added.

Men have been trying to enforce fidelity among women since times immemorial. During the time of King Henry II, there was a certain haber – dasher – dealer in a variety of articles. He brought to the fair of Saint Germaine, a dozen of certain contraptions intended to bind women’s parts. These contraptions were made of iron and girded like a belt, to be fastened from underneath and locked with a key. It was so finely made that it was not possible for the women to have sexual pleasure. There were only three holes that allowed her to piss. But, the merchant was obviously not successful and had to run for his life when the customers realized the true nature of his objects.

Some African nations are notorious for Muti, the Penis Trap. This one is used as a fidelity-enforcing device. Muti is a general name for traditional medicine in southern parts of Africa, usually potions made from plants and dispensed by local healers. In this case, a man applies such a potion inside his wife’s v*gina to prevent her from having sex with anyone else. Believers say once inside a woman, the muti turns into a weapon, and should anyone try to penetrate, it clamps down, making the penis stick inside. Some believe the aggressive properties of muti can actually infiltrate through the penis into the bloodstream of a man and kills him immediately. Many such cases have been reported from the tribal areas by the African media. The adulterous couples stuck together were taken to the hospital and separated surgically.

Sexual Anthropologist and Ethnographer Ploss mentioned many mythical concepts of medieval methods to control women’s chastity. The modern notion is of the chastity belts. These chastity belts have been used to put down women with brute force. In our patriarchal society, only women are assumed to sin. Men are holy cows! From slitting women’s throats to stitching v*ginas, they leave their ‘stamp of bravery’ all over!

The Narendra Modi government has not been successful with Beti Bachao campaign. Now, it is time for Biwi Bachao campaign! Not just new laws but counseling pre-marriage and post-marriage is absolutely essential.