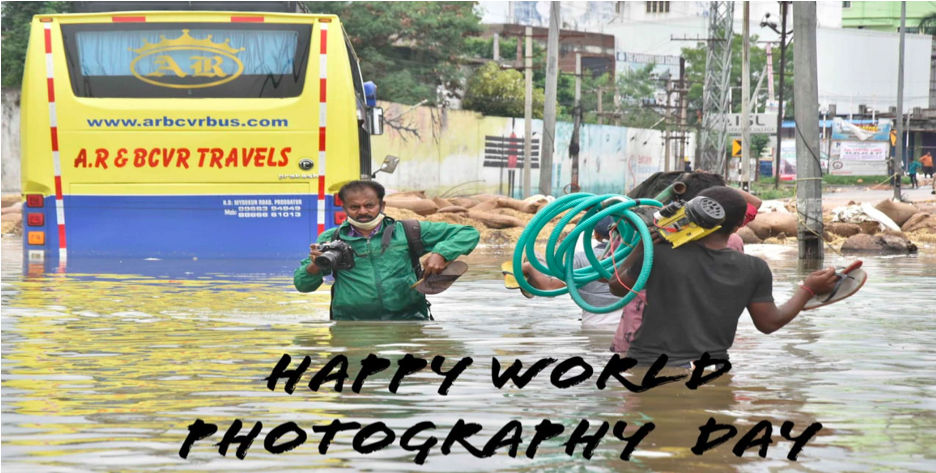 Iraq is not just known for Saddam Hussein but also for the 11th-century Iraqi invention called the camera obscura, which was actually the pin-hole camera. But it only projected an image. The scenario changed with the daguerreotype. A camera obscura consists of a box, tent, or room with a small hole in one side or the top. Light from an external scene passes through the hole and strikes a surface inside, where the scene is reproduced, inverted upside-down, and reversed left to right, but with color and perspective preserved. 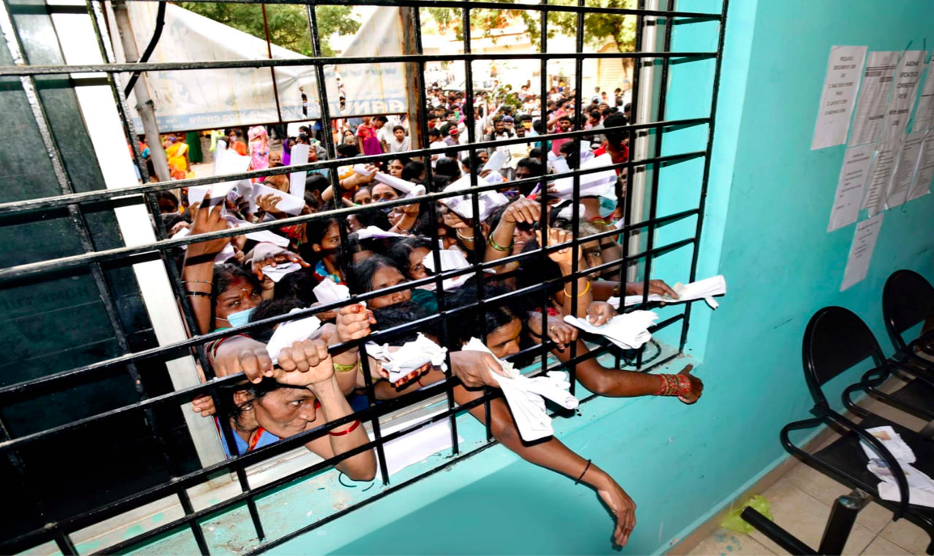 The 1960s saw the emergence of the polaroid instant image system. Then followed the SLRs, the digital revolution brought in DSLRs. Smart cameras, camcorders gave way to phone cameras and laptop cameras in the 21st century. The selfie craze has made each one of us a photographer, especially, the teens with a spring in their feet. However, professional photographers are irreplaceable. Whether its a happy moment or a sombre gathering or a birthday party to catching a combo of a politician gone wild at a press conference or small children holding on to their falling chaddis (shorts) and gleefully engaging in sport, photography has been done justice by the masters of the skill, the craft and the science of photography by the professionals. Photo journalism is a rare art fraught with many challenges. All over the world, many photo journalists have perished in wars and disasters. Lest we forget the world acclaimed photo journalist Danish Siddiqui, supposedly martyred by the Taliban terrorists. 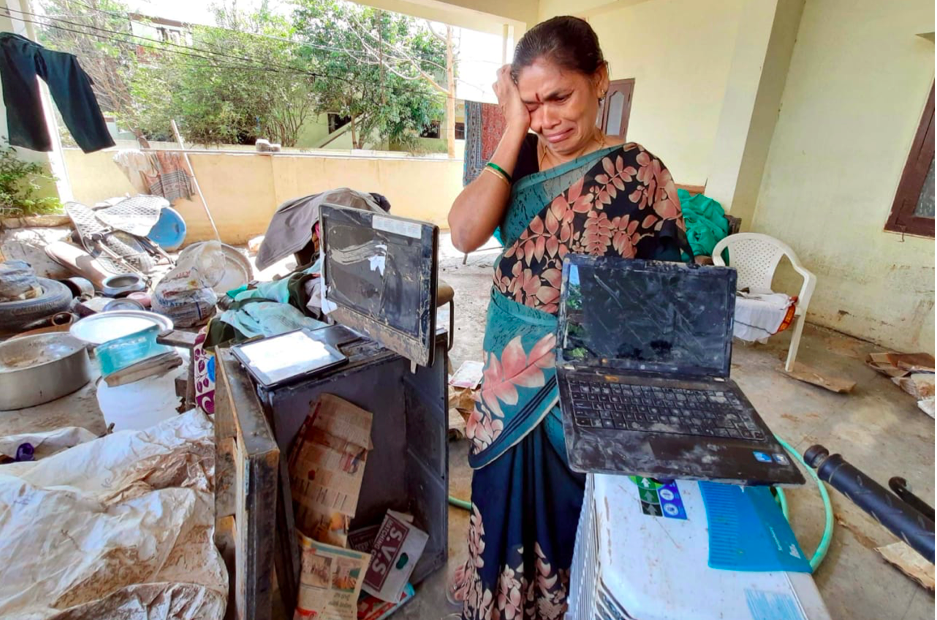 In recent times, the Indian masses have looked in awe and amazement at the heart-touching clicks of photo journalist P Surendra, the Hyderabad-based veteran armed with a camera and a smile. Having started his career at the Deccan Chronicle in the 1990s, Surendra has never looked back. He was acclaimed and awarded by many organizations and also the Government of Telangana. He decorated many of my articles with value-addition photographs, which left people speechless. He loves challenges and works in the worst of circumstances and comes out shining. P Surendra was all over Hyderabad during the monsoon floods in 2020. Sometimes, the flood water competed with Surendra to check who will reach a locality first? In chest-high water, the daredevil Surendra swam across the slush but came out with a perfect representation of the misery and agony of the Hyderabadis with his pinching photographs for eternity. Surendra’s photographs helped the Greater Hyderabad Municipal Corporation (GHMC) and all the other authorities to monitor the flood situation and evacuate people or provide relief to them. He dared to tread where angels feared! His coverage during the Covid pandemic has been much appreciated. Surendra show cased his talent on the World Photography Day at Press Club Basheer Bagh in Hyderabad in which 150 photographers participated. His marvelous photographs shared here will make you laugh and cry at the same time. Photo Journalist P Surendra’s passionate work is similar to a return ticket to the moment otherwise gone! 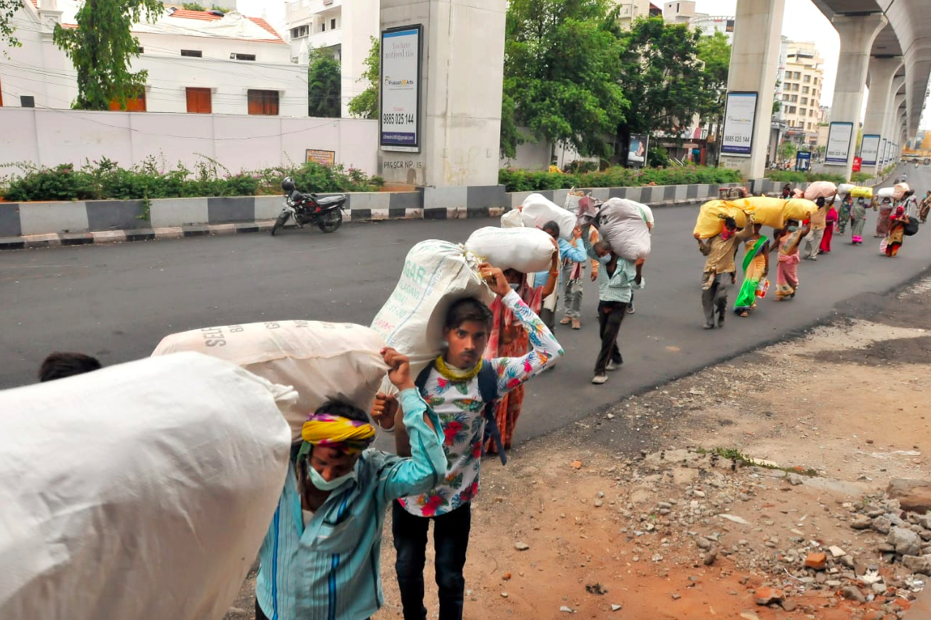