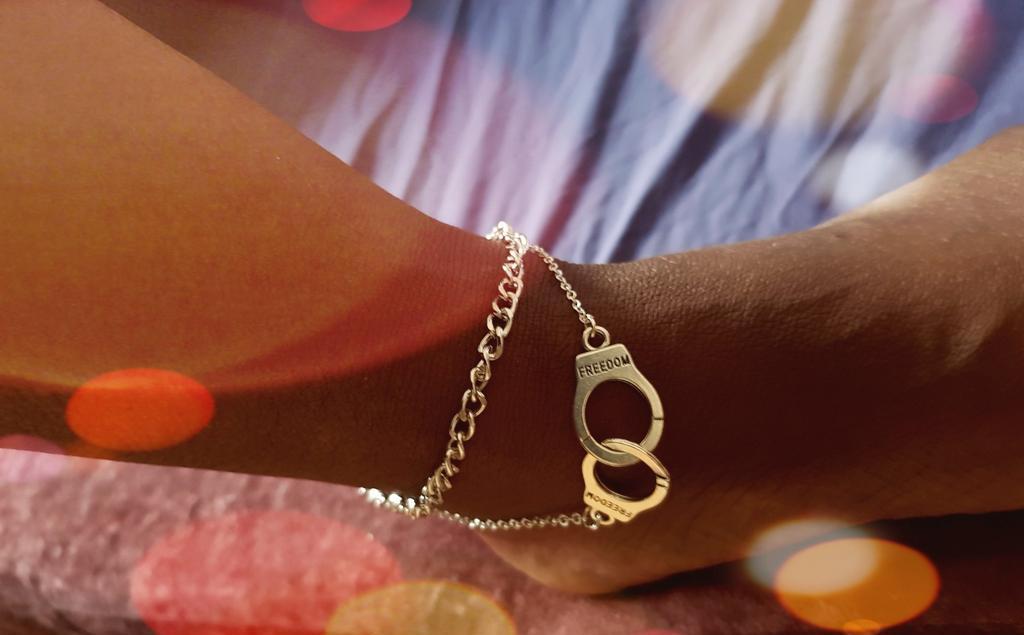 A woman, 19, from Pollachi in Tamil Nadu was arrested under the Protection of Children from Sexual Offences Act in Tamil Nadu for marrying and sexually assaulting a minor boy,17, after the mother of the boy complained against the woman. As soon as the woman came to know about the complaint, she reached the police station along with her minor ‘husband’ and surrendered to the police inspector  Kopperundevi on Saturday.

According to police, the woman had discontinued her schooling and was working at a petrol bunk. The boy used to frequent the petrol bunk. The woman fell in love with the boy though both belonged to different communities. The petrol fumes seems to have sparked the chemistry between the two. Flames of love and passion were ignited in the woman. It turned quite filmy when the woman eloped with the boy to Palani in Dindigul district and married him on Thursday. Perhaps, Lata Mangeshkar’s soulful melody was playing in her mind and her heart:

They returned to Semmedu in Coimbatore district and rented a house. ‘During this time, the woman sexually assaulted the boy,’ according to the police. If you ask her, the woman may say that the marriage was consummated. She was in bliss till the police complaint by the boy’s mother. The Sukh (happiness or bliss) was short lived and it was time for Dukh (sadness) as the woman was produced before the special court on Saturday evening and later remanded to judicial custody and sent to Coimbatore Central Prison. The couple was separated.

Police registered a case against the woman under Section 5 (I) (aggravated penetrative sexual assault) and Section 6 (punishment for aggravated penetrative sexual assault) of the POSCO Act. Till a few years ago, there used to be just raped by men. Things began to change after some women started to rape! Do you remember how Priyanka Chopra allegedly sexually assaulted Akshay Kumar in the Hindi film Aitraaz? In India, the rape provisions have been changed to sexual assault to make it gender neutral. Like men, women too can also be prosecuted for rape or sexual assault. Bhaion, Behnon, Desh Badal Raha Hai! Sabhi Atmnirbhar Ho Rahe Hain!

It would be interesting to see how the woman will be brought to justice. How will the lawyers prove that ‘penetrative sexual assault’ had taken place? What did the woman have to penetrate the boy? What conclusive evidence the lawyers will provide about penetration? Plus, there seems to be a dichotomy in law which needs to be addressed. A boy of 17 who rapes is treated as an adult and prosecuted as an adult. How is it that a boy of 17 is considered as a minor if he marries?

Perhaps, Reshma’s lamentation from Jackie Shroff’s film Hero is passing through the woman’s mind, who is lodged in Coimbatore Central Jail: