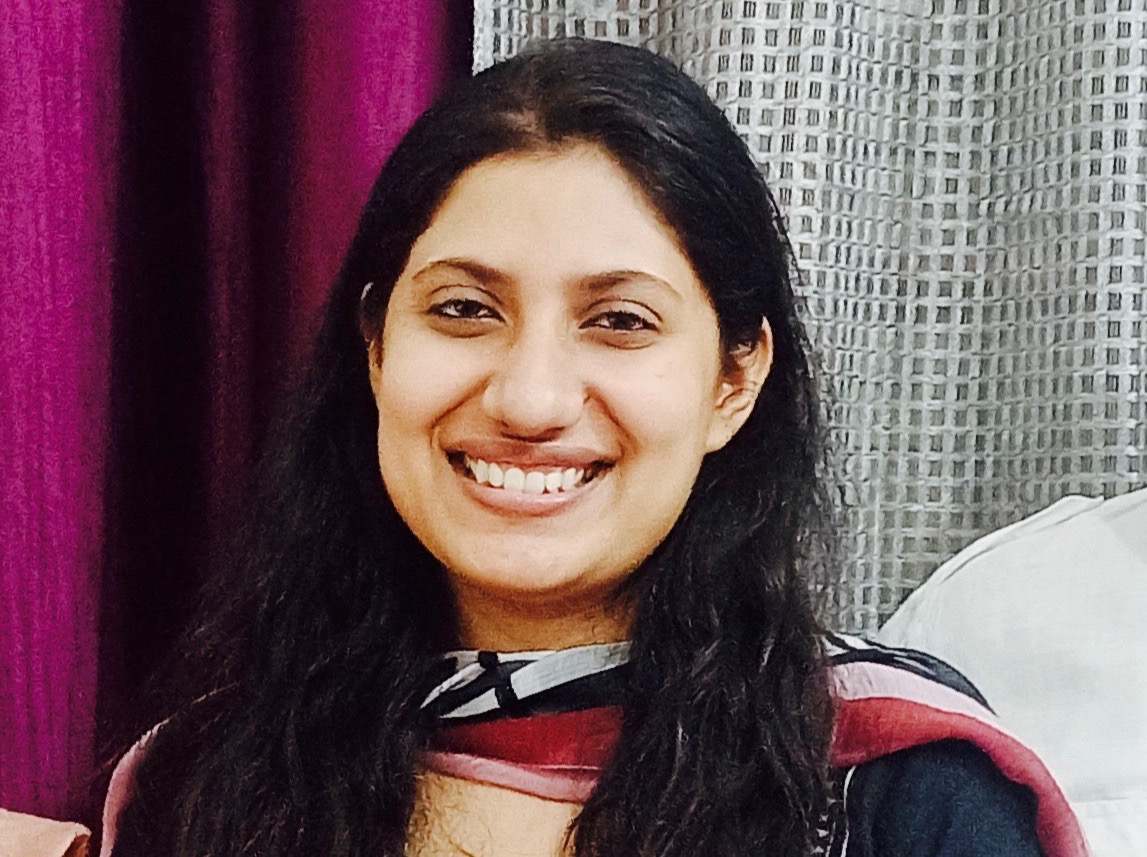 Prophet Muhammed (Peace Be Upon Him) sends his greeting (Salam) to the household where a girl is born. This shows the importance Islam bestows on a girl child. Twenty-Seven years ago ‘Light’ entered the house of one Israr Ahmed and illuminates his household today like never before! The ‘Light’ is none other than the scintillating and spirited Sadaf Choudhry, 27, who secured the 23rd rank in the Civil Services examination. Sadaf means ‘Light’ (Noor/Roshni). True to her name, Sadaf Choudhry has illuminated the Israr household with her jaw-dropping performance with self-study without doing rounds of any coaching center!

Sadaf Choudhary has put out a video of her confirming her selection through UPSC. She thanked the Almighty Allah and her parents for the success. The illustrious daughter of Israr Ahmed, a banker, Sadaf is originally from Roorkee in Uttrakhand. She completed B.Tech from NIT Jallandhar. She joined as a banker with the Reserve Bank of India, a job, which did not appeal to her. After quitting the bank job, Sadaf prepared herself for the long haul through self-studies. She appeared for the Union Public Services Commission (UPSC). However, she could not qualify in the first attempt. In the second attempt, with political science as a major, she conquered the UPSC challenge at rank 23. She has emerged as a topper among all Muslim candidates who qualified this year.

Sadaf belongs to the Garha community which has a significant presence in Uttar Pradesh, Uttrakhand, and Haryana. For the unversed, Garhas are Sunni Muslims who are believed to have descended from Afghanistan. Hey, any lessons learnt Taliban? Educate the girl child!

Former Director-General of Police, Andhra Pradesh, S A Huda, IPS, (Retd), has congratulated Sadaf Choudhry for her stupendous performance. Sharing his joy with BeyondHeadlines, S A Huda, who is widely respected among the intellectual circles for his brilliance and scholarship, expressed his best wishes to Sadaf and prayed for a bright career for her in the civil services in the service of the nation, society, and community at large. He advised that Sadaf should act like a beacon of hope for the girls in the community and everyone in general. ‘Having said that, our representation in the civil services has always varied between 3 to 5 percent despite so many coaching institutes catering to the needs of students desirous of making a career in the civil services,’ he observed. 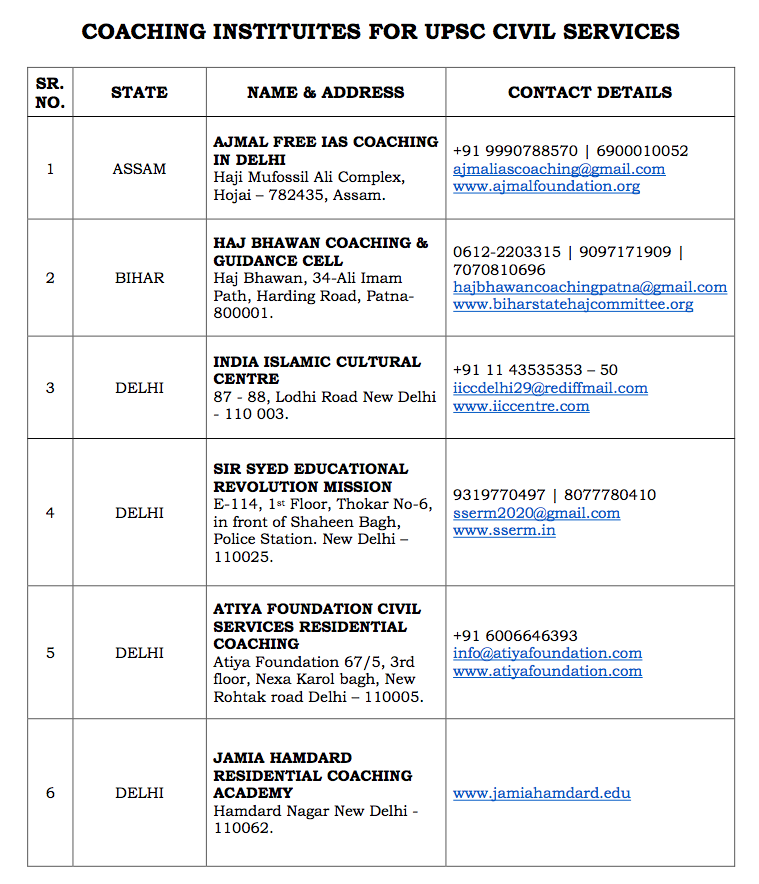 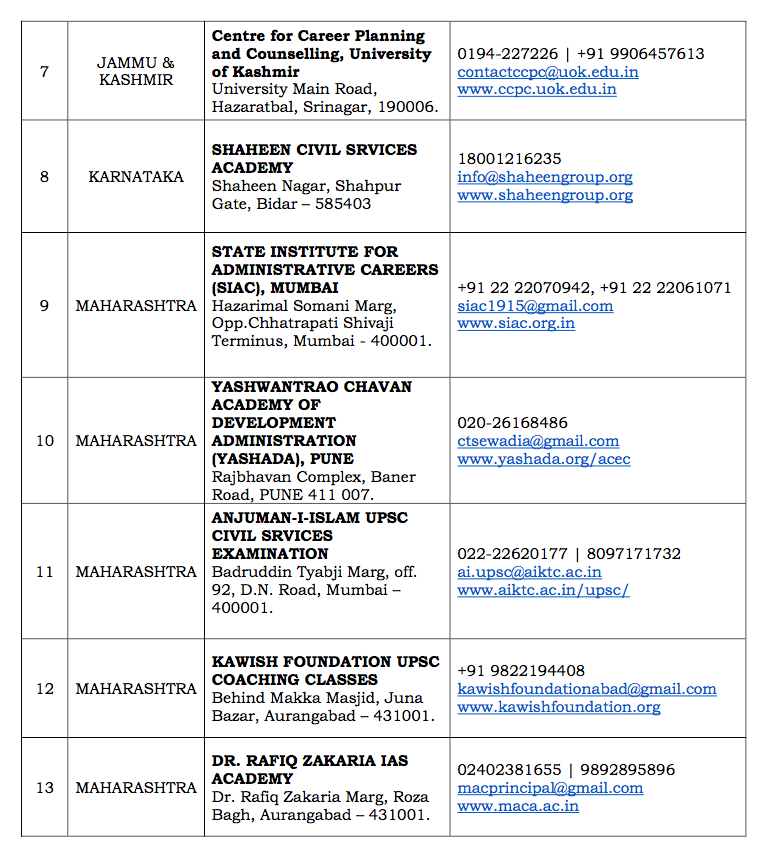 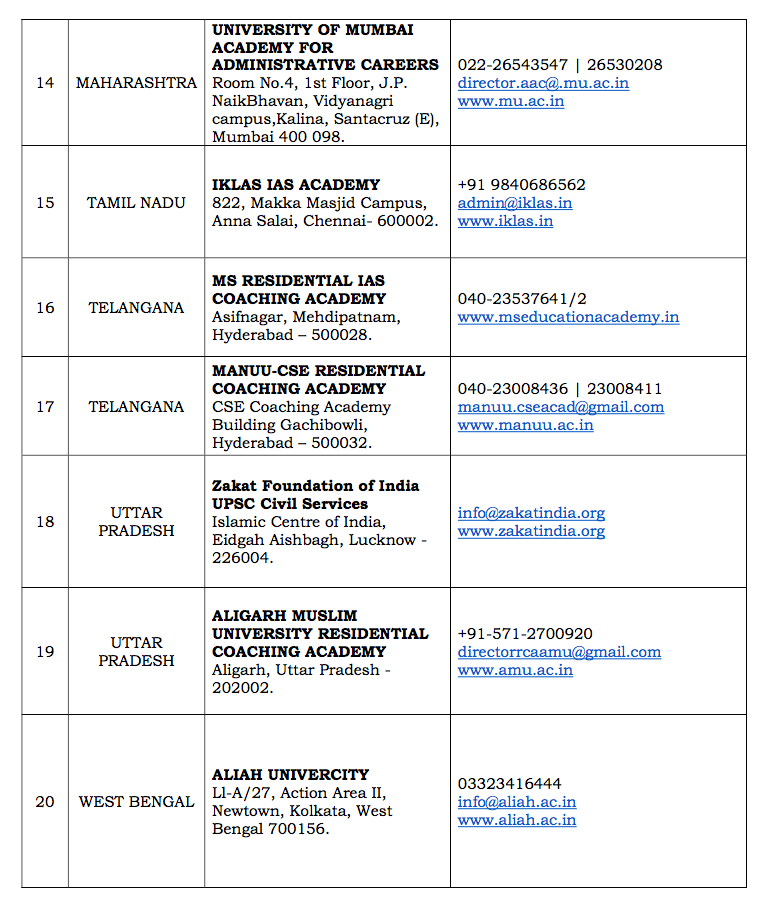 The super cop S A Huda feels the need that ‘We need more students attempting the civil services exam which by any means is a tough one. For that to happen, the feeder category or the catchment area is the primary school to college to university education. These areas need special attention if we need more individuals from the community to make it big in the civil services. Of course, it is a long-term strategy, but then there is no easy way or shortcut to success.’

S A Huda has kindly shared the following for the benefit of those looking for guidance to clear the civil services – the list of Civil services coaching institutes in different states. BeyondHeadlines appreciates S A Huda’s passion and drives to uplift the community educationally and socially.

I hope Sadaf Choudhry’s success will warm the cockles of our Prime Minister Narendra Modi’s heart and strengthen the resolve of our nation for Beti Bachao, Beti Padhao! Let there be more girl empowerment. O, Lord! Please send more ‘Light’ and more Sadafs into our households. Aameen!

BeyondHeadlines warmly wishes Sadaf Choudhry all the best in the service of our glorious nation.