The Bharatiya Janata Party (BJP) – Congress Jugalbandi at the local level put Telangana Rashtra Samithi (TRS) and Telangana Chief Minister K Chandrasekhar Rao (KCR) on the mat in the Huzurnagar bypolls. This was despite an alleged tacit pact reached between the BJP leader Amit Shah and KCR during KCR’s visit to Delhi. The BJP and the Congress are two sides of the RSS coin. This was evident from the result in Huzurabad.

It may be recalled that the then Congress candidate Kaushik Reddy had polled 60,000 votes in the 2018 polls when the TRS candidate Eatala Rajender had emerged victorious. Before the bypolls were announced, Kaushik Reddy sold his soul to KCR on the promise of making him a Member of the Legislative Council (MLC). Pretending to fight the Huzurabad polls, Congress fielded Balmoor Venkat, a student leader. The TRS announced Gellu Srinivas Yadav as its candidate. Did Congress’ 60,000 votes vanish in thin air? Congress could not save its deposit. The Congress cadres voted for the BJP en masse! The BJP candidate Eatala Rajender allegedly distributed Rs 10,000 per vote as per the video clips on social media in which the recipients are shown taking out money from envelopes bearing the lotus symbol and counting them. The TRS allegedly gave the voters Rs 6,000 each. As usual, the Election Commission was in deep slumber! The BJP – Congress Jugalbandi is not happening for the first time in Telangana. In the last elections to Lok Sabha, with a similar jugalbandi, the BJP and the Congress transferred votes to each other successfully and walked away with 4 Lok Sabha seats each leaving the TRS stunned. But the TRS has failed to match the BJP – Congress strategy. 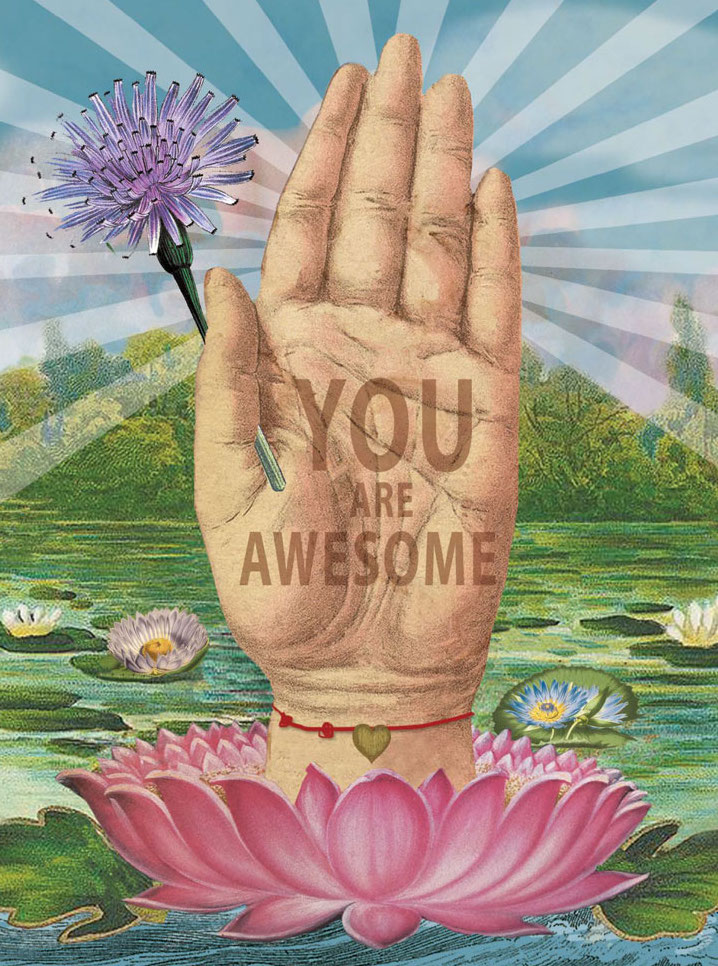 The father-son duo of KCR and KTR (K Tarak Rama Rao) seems to be power-drunk. They paid the price for their arrogance. The much-touted Dalit Bandhu Scheme launched by KCR by giving away Rs 10 lakhs each to Dalit families antagonized the backward classes and the 9,000 odd Muslim voters. Estranged from TRS, Muslims complained that they do not get even Rs 5,000 as a loan to start a small roadside business on a bandi. The majority of Muslims voted for Eatala Rajender contending that they did not vote for the BJP but for Eatala Rajender the leftist, who listens to their problems and intervenes on their behalf.

An interesting fact has emerged in different states that Congressmen are loyal to the party until they are in power. If Congressmen do not get a share in the power pie, they turn traitors and sell their souls. There are numerous examples like Jyotiraditya Scindia, Amarinder Singh, Tom Vadakkan, etc. The Sangh Parivar is very deeply ingrained in Congressmen. Digvijay Singh, C P Joshi, and Randeep Singh Surjewala present themselves more as Sanghis than as Congressmen. The Congress cadre is no different. The Congress’ reverence and open fascination for the temple being built in Ayodhya is a case in point.

Telangana Chief Minister KCR is trying to compete with Narendra Modi in temple construction. KCR has spent more than Rs1200 Crore of tax payers’ money for temple construction in Yadadri in Telangana. He will be inviting Narendra Modi to inaugurate the temple. On the other hand, KCR has not released even Rs 10 Crore for the repair and maintenance of the historical Makka Masjid and the Shahi Masjid in Hyderabad. The temple priests are appointed as government servants and they will draw a government scale but the Imams and Muezzins who draw a paltry Rs 5,000 per month are not given their salaries six months at a stretch. The budget for minorities’ welfare is announced with much fanfare but it is never released completely. The Minorities Welfare Corporation, Haj Committee, Urdu Academy are functioning without chairpersons and sufficient staff. The Telangana Waqf Board is in shambles with endless encroachment of Waqf properties and shameless corruption. The two mosques demolished in the Telangana Secretariat premises have not been restored though tall promises were made. The Amberpet mosque is also not reconstructed despite promises by the KCR government.

All said and done, politicians of all hues want to paint themselves in saffron. Whether it is Rahul Gandhi or Arvind Kejriwal or K Chandrasekhar Rao they wear saffron colors! Arvind Kejriwal and KCR wag their political tails and bow in submission to Narendra Modi, who sings this romantic melody by Kishore Kumar: