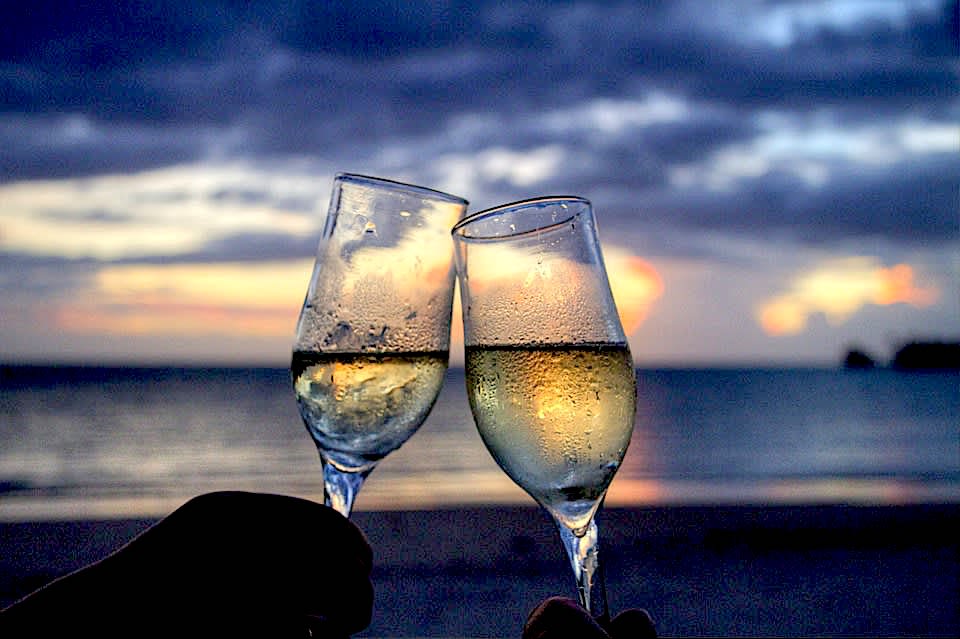 Eatala Rajender who hunted down the arrogant Telangana Rashtra Samithi (TRS) in the recently held by-polls to Huzurabad Legislative Assembly seat and made the TRS chief and Telangana Chief Minister K Chandrasekhar Rao bite the dust, is in a honeymoon period with the Bharatiya Janata Party (BJP). But, it seems Rajender is like Actor Poonam Pandey who fell out with her husband during honeymoon in Goa and got him arrested. Rajender is getting the political ambitions of senior BJP leaders in Telangana arrested and he is rubbing them on the wrong side!

Rajender’s latest declaration that had he contested as an independent candidate rather than as a BJP candidate, he would have won by a bigger majority did not go down well with the senior BJP leaders and the cadre. Until now, the BJP had a solo legislator in hardcore anti-Muslim hate monger Raja Singh, notorious for communal posts allegedly in connivance with Facebook. Adding salt to the injury of the BJP leaders is the social media posturing by Rajender’s followers that Rajender would soon be appointed as the Floor Leader of BJP in the Telangana State Assembly. Rajender’s followers are also claiming that their leader would be the chief ministerial candidate of the BJP in the 2023 Telangana Assembly elections. Rajender stands a better chance to be the BJP Floor leader than the illiterate Raja Singh. Rajender is educated and has administrative experience too.

It seems to be a far-fetched dream that Rajender will be the BJP’s chief ministerial candidate just because he is a strong Backward Classes (BC) leader. Union minister and Venkaiah Naidu’s protégé turned Amit Shah’s blue-eyed boy Kishen Reddy is way ahead in the race for the BJP’s chief ministerial candidate. State BJP president Bandi Sanjay is also a BC leader. He is touring Telangana and also hurling choicest abuses and threats to send KCR to jail, prompting KCR to warn Sanjay that his tongue will be cut into four pieces and his body will be cut into six pieces. Sanjay is a rabble-rouser and street smart. Hence, Rajender will be no match for him.

Rajender secured Muslims’ votes after he toured Muslim localities and assured Muslims that he will protect their interests and if need be he will leave the BJP. The secular campaign by Rajender and the absence of Jai Sri Ram pitch endeared him to secular voters too. Having started his political career as a leftist, Rajender will surely not burn the bridges that he has built with sections of all communities in Huzurabad and the neighboring constituencies.

Given the ‘Hum Dono ka Saath, Hum Dono ka Vikas’ culture in the BJP led by Narendra Modi and Amit Shah, it is very unlikely that Rajender can grow as a tall leader in the BJP. It is only a matter of time before the senior State BJP leaders in Telangana gang up against the emerging threat and neutralize the political ambitions of Rajender. The BJP leaders are already sulking in private and also pointing out that but for the BJP, Rajender would have been in prison for his alleged scams.

Politics is the art of the impossible. It will not be a surprise if KCR patches up and woos a disgruntled Rajender from the BJP before the 2023 Telangana State Assembly elections in an emotional lamentation: