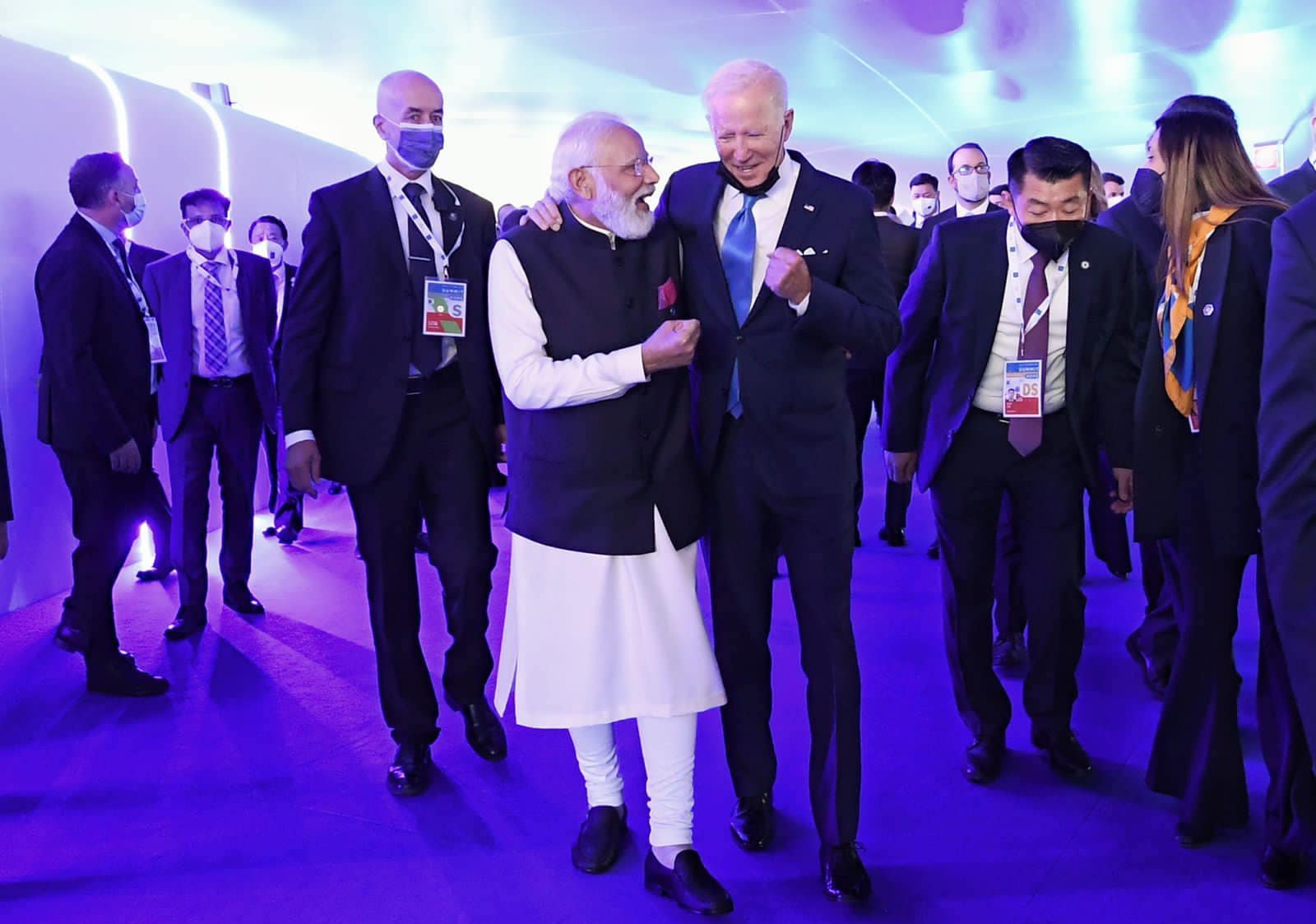 “The Biden Administration has disappointingly failed to address the issue of human rights violations in India and this is the opportunity to right that wrong,” Rasheed Ahmed, Executive Director, Indian American Muslim Council (IAMC), said in a statement.

On Monday, Biden and Modi will hold a virtual meeting prior to the “2+2” Foreign and Defense ministerial meeting in Washington to discuss bilateral relations and cooperation in the Indo-Pacific, the U.S. White House announced Sunday.

Roja Singh, President, Dalit Solidarity Forum in the USA, said the horrific attacks on Dalits in India had sharply increased during Modi’s eight-year rule, and yet the US had kept silent on the worsening situation. “The US has a duty to raise the issues of attacks on Dalits and the failure of the Indian criminal justice system to bring them relief,” she said.

Modi’s Bharatiya Janata Party (BJP) and its ideological parent, the Rashtriya Swayamsevak Sangh (RSS), as well as other Hindu extremist affiliates such as the Vishwa Hindu Parishad (VHP) and Bajrang Dal, have been carrying out a vicious campaign of attacks on Muslims, Christians and Dalits in India with impunity.

The United States Commission on International Religious Freedom (USCIRF), an autonomous federal panel, has for two years recommended that the US Department of State-designate India as a Country of Particular Concern (CPC), the US government’s nomenclature for the worst offenders of religious freedom in the world, and sanction guilty officials and government agencies.

In December, Secretary of State Anthony Blinken declined to accept that recommendation.

Indian American civil rights organizations have been increasingly critical of the Biden Administration’s failure to hold the Indian government accountable for widespread religious persecution in India.

Last week, US Congresswoman Ilhan Omar, too, slammed the Biden Administration for this failure, saying, “Why has the Biden administration been so reluctant to criticize Modi’s government on human rights? what will it take for us to outwardly criticize the actions that the Modi administration is taking against its Muslim minorities in India?”

Genocide Watch, a prominent US-based watchdog, has said that a genocide of Muslims is underway in India. Earlier this year, Washington, D.C.-based US Holocaust Memorial Museum said India was the second likeliest place in the world after Pakistan.

Several US lawmakers, including Senators Bernie Sanders, Chris Van Hollen, and Bob Menendez, the Senate Foreign Relations Committee chair, have repeatedly slammed Modi’s government for the violence against minorities and demanded that the US Government take action against India on this issue.