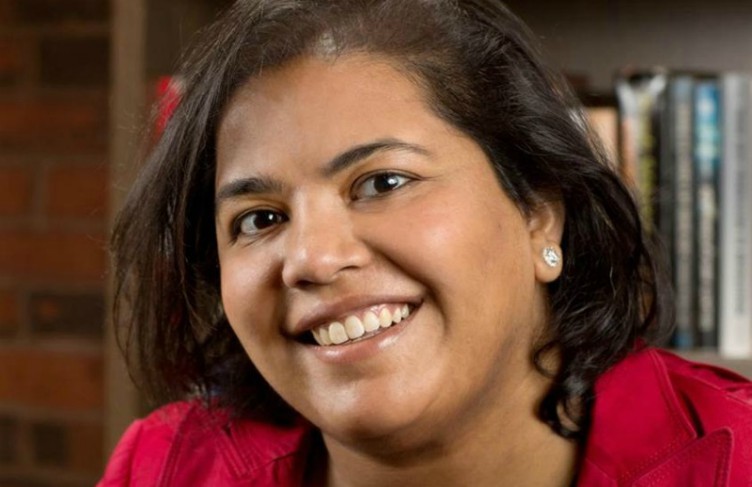 Washington, DC: Indian government officials were tolerating and engaging in religious persecution of Muslims and Christians with “prolific mob violence,” a Commissioner with the United States Commission on International Religious Freedom (USCIRF) said on Tuesday.

“This environment that we’re in is creating a situation in which there is a prolific amount of violence going on around India that is targeting and focused on mob violence, but also violence that is being tolerated [and] engaged in by officials at different levels that is being perpetrated… against Muslims [and] Christians,” Commissioner Anurima Bhargava said at a Special Online Congressional Briefingally. The way in which mob violence was “playing out across India, not just in some of a few States, is of grave concern to USCIRF.”

Not only was the Indian government “engaging in systematic, ongoing, egregious violations” of religious freedom but it was also pursuing an “overtly Hindu state,” she said. The Citizenship (Amendment) Act (CAA) was undermining the citizenship of non-Hindus who have resided in India for decades, and created an “open season in terms of violence or targeting” of those communities, Ms. Bhargava added.

India’s government also weaponized laws such as the Unlawful Activities (Prevention) Act, the sedition laws, and the Foreign Contribution (Regulation) Act (FCRA) to attack human rights defenders and critics of the government, she added.

“One of the first and most pressing [issues] in 2021 was the ways in which there were laws that were used to silence critical voices, not only of religious communities but also those who are advocating for religious communities,” Bhargava said. While these laws “have been around for a long time,” they were now implemented in a way to detain, harass and threaten critics because “they’ve spoken out or documented violence, hate, the intimidation, fear that is going on in religious communities.”

These laws were also being misused to “really intimidate and create a different kind of climate for those who are trying to essentially just go about their everyday living in India right now,” she added.

The Special Congressional Briefing was organized a day after the USCIRF – a federal commission constituted by US Congress with the US President and bipartisan leadership of US Congress nominating its Commissioners – released its 2022 Annual Report making wide recommendations to the US Government.

For the third straight year, the USCIRF recommended that India be designated as a Country of Particular Concern (CPC), which is the US Government’s list of the world’s worst offenders of religious freedom. Currently, this list includes Russia, China, North Korea, Saudi Arabia, Iran, and Pakistan, among others.

Bhargava said the Indian government had abused the FCRA to “cut off support and funding” for 6,000 nongovernmental organizations, including Oxfam and Missionaries of Charity, founded by St. Teresa. “A number of those organizations work in and support religious minority communities,” and to have “their lifeline” cut off was questionable.

Bhargava also criticized the “continued passage at the state level of anti-conversion laws,” saying that while they “may look as if they are treating everyone equally but the ways in which they are being used… has suggested that the very idea that someone would convert to a different religion as something that should be treated as a security threat [and is] a target for violence as well.

“There are reports in Karnataka, for example, of officials going door to door and checking whether people have converted, which is something that has come from a tactic in a process that has been used in authoritarian regimes in the past to great danger and violence,” Bhargava added.

Other co-hosts of the Briefing were: Jubilee Campaign,  21Wilberforce, Center for Pluralism, American Muslim Institution, International Commission for Dalit Rights, Students Against Hindutva Ideology, International Society for Peace and Justice, The Humanism Project, and Association of Indian Muslims of America.