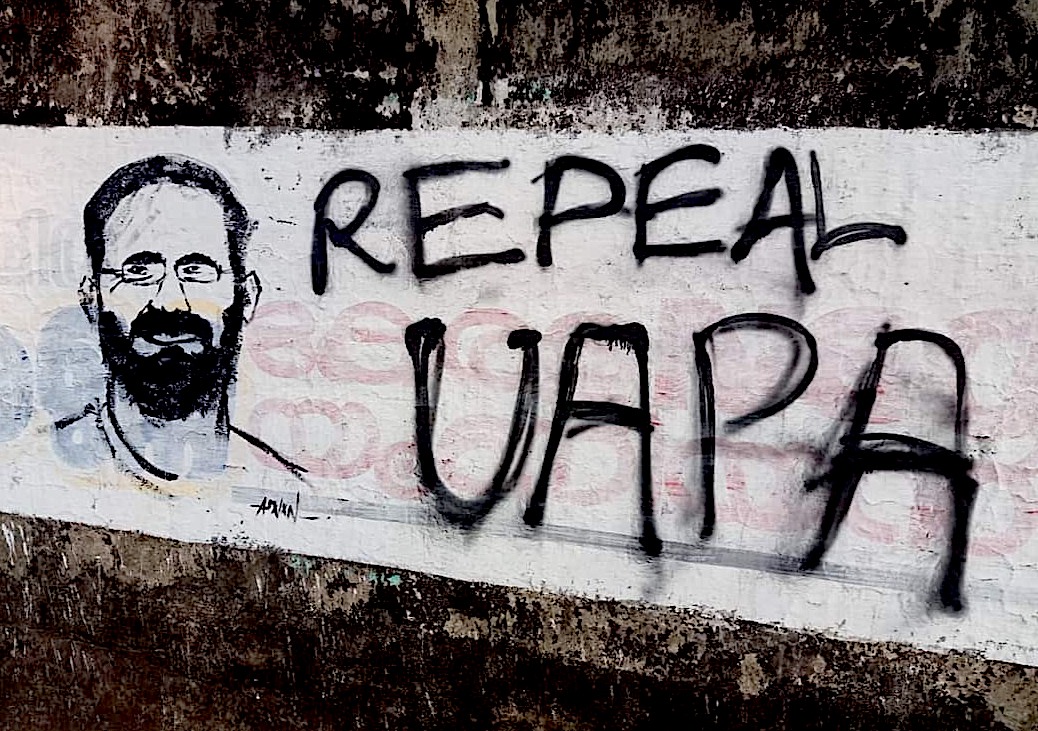 Washington, DC: The Indian American Muslim Council (IAMC), an advocacy organization dedicated to safeguarding India’s pluralist and tolerant ethos, has criticized the decision of an Indian court to deny bail to Siddique Kappan, a Muslim journalist who is a prisoner of conscience since his arrest on false charges two years ago in Uttar Pradesh.

On Thursday, Allahabad High Court judge Krishan Pahal said Kappan “had no work in Hathras and, therefore, his sojourn with persons (in Hathras) who do not belong to the media fraternity is a crucial circumstance going against him.”

Virtually accepting the talking points of the police, the judge said Kappan’s defense that he was visiting Hathras as a journalist “stands nullified by the averments in the chargesheet.” The judge also accepted the allegations that Kappan used “tainted money” to incite violence.

“It is shocking that the Allahabad High Court has decided to deny bail to Kappan saying he had “no business” to be in Uttar Pradesh,” said Syed Ali, IAMC President. “Under India’s Constitution, all citizens have every right to travel across the country, especially as journalists whose job it is to investigate and report.”

Uttar Pradesh Chief Minister Yogi Adityanath’s Hindu supremacist government arrested Kappan in October 2020 as he traveled to Mathura city to report on the rape-murder of a Dalit girl. Since then, Kappan has been repeatedly denied judicial relief.

“It should concern us all that there is now a dangerous trend in India’s judiciary to accept the police’s version even when the trial has not been completed and the trial court is yet to rule on the prosecution’s claim against an accused,” Ali said.

The real reason, Ali said, that Kappan was targeted was that he was a Muslim and a courageous journalist who did not kowtow to the state’s ruling Hindu supremacist Bharatiya Janata Party (BJP) which is engaging in widespread persecution of the state’s 38 million Muslims.

It also appears that the Indian judiciary had separate sets of rules for Hindu and Muslim journalists. Last month, India’s Supreme Court stepped in to prevent the arrest of journalist Rohit Ranjan of Zee News, who wilfully defamed opposition leader Rahul Gandhi by running a false news story about him, for which Ranjan had to apologize.

“Time and again the courts have shielded Hindus calling for a genocide of Muslims, for running openly vicious and hate-filled reporting against Muslims, especially on television,” said IAMC Executive Director Rasheed Ahmed. “BJP leaders who have defamed Islam’s Prophet continue to have the protection of the court from arrest or any criminal prosecution.”

The United States Commission for International Religious Freedom (USCIRF), an autonomous US federal commission, has named Kappan as a Victim of Freedom of Religion and Belief in India. Leading global rights-based organizations and watchdogs such as Amnesty International, Committee to Protect Journalists, and Reporters Without Borders have also flagged his case as one of outright persecution.

Siddique had moved to the High Court after the trial court had rejected his bail application in July 2021. He has been falsely charged under the draconian Unlawful Activities (Prevention) Act (UAPA) which is widely abused across India against Muslims, human rights defenders, and critics of Prime Minister Narendra Modi’s Hindu supremacist federal government.

Kappan is also falsely accused without any evidence of raising funds to run a website and for carrying a dossier on imparting training “to incite violence.” The police have also falsely accused him of being a member of the Muslim organization, the Popular Front of India (PFI), even though he only worked as a journalist with the PFI’s newspaper.

In any case, the PFI is not a banned organization, so accusing Kappan of criminal conduct merely for alleged association with it did not stand up to legal scrutiny.

The IAMC urged the Supreme Court of India to immediately intervene and bail Kappan as it did with Muhammad Zubair, the fact-checker with AltNews who was arrested in June and set free days later.

“The release of Muhammad Zubair rekindled a hope in us that not the entire judiciary system of India is ‘Modi-fied’,” said Ahmed.