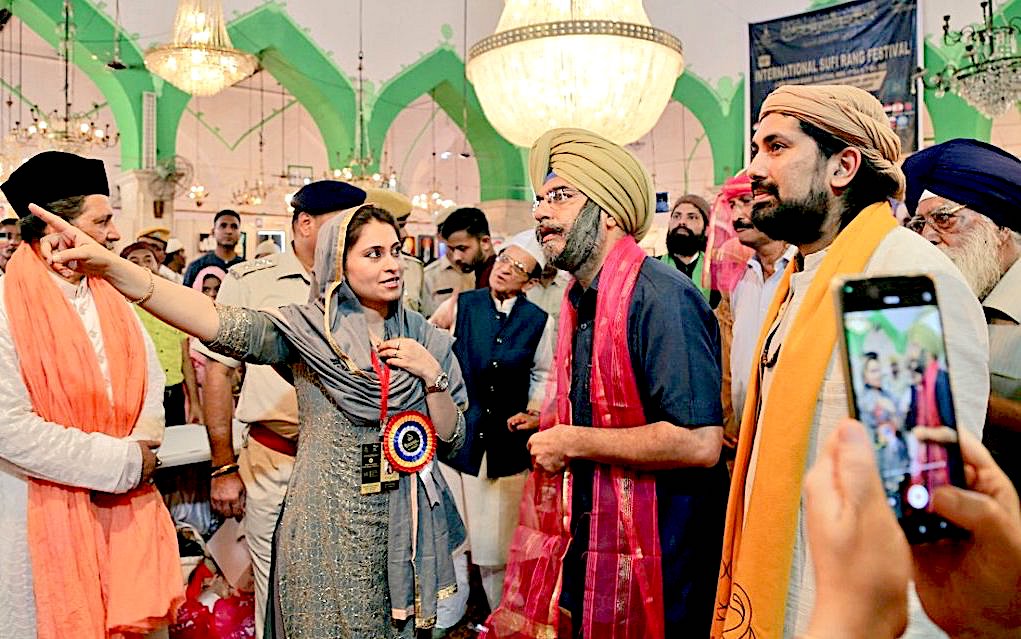 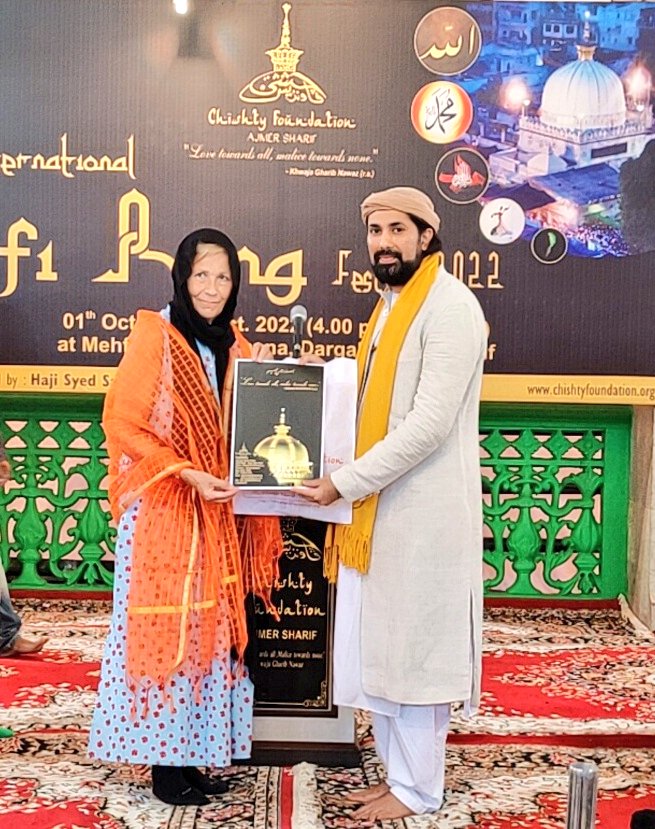 The distinguished guests of honor and dignitaries at the opening ceremony of the 15th edition of ISRF included Rupender Singh, IPS, IGP, Ajmer, District Collector Anshdeep, IAS, and others who were conferred the World Peace Awards. In his address, Rupender Singh, the top police officer, widely respected for his commitment to peace and harmony, highlighted the significance of the Sufi festival in strengthening national integration, and socio-religious and communal harmony. ‘We need to make concerted efforts to keep alive the collective spirit of the nation through the great art exhibitions such as the ISRF’ observed the IGP – Ajmer Police Range.

A Quran Recital competition among the children of the Khuddam –e- Khaja Gharib Nawaz (RA) was held in which 55 children, both boys, and girls, participated. A trophy and the 1st prize award went to Syed Kazim Ali Chisti, son of Syed Adil Hussain Chisti, the 2nd prize trophy and award was bagged by Syeda Sakeena Bibi, daughter of Qazi Syed Gulfaam Chisti and the 3rd prize award was given to Syeda Mannat Chisti, daughter of Faqar Chisti.

Lt. Gen. Zameeruddin Shah, the former vice-chancellor of Aligarh Muslim University, was the chief guest at the concluding session of the 7-day festival. He praised the initiative of Haji Salman Chisti in holding the Sufi festival. He termed it as a fantastic attempt to bolster the social fabric of our country. He asserted that the person who actively participates in social and humanitarian service with unwavering dedication is a true Sufi. He declared that ‘A Chisti is the one who embraces one and all irrespective of caste, creed, and culture.’ A little girl participant at the Holy Quran Competition

Renowned filmmaker, poet, and cultural revivalist Muzaffar Ali of Umraojaan fame, spoke eloquently about sacred arts and aesthetics. He referred to Islamic spirituality as it is revealed in the Holy Quran and the traditions of the Prophet, including the well-known Hadith:

‘Allah is the Most Beautiful and (therefore) He loves Beauty.’ In this brief but insightful discourse, he discussed different facets of the Sufi perspective on beauty and aesthetics.

Padma Shri Ustad Wasifuddin Dagar, a well-known classical Dhrupad singer praised the Sufi Rang Festival. He underlined the necessity for ongoing efforts to promote the significance of cultural festivity and plurality through the holy arts, particularly the heartfelt Sufi music. The audience was mesmerized by the 20th-generation modern Dhrupad vocal master Ustad Wasifuddin Dagar. Blending patient phrases with fine rhythmic control and an effortless vocal elasticity Ustad Dagar left the audience spellbound, reminding them of his father, Ustad Nasir Fayazuddin Dagar. Dhrupad, one of the oldest classical traditions still in existence today may be traced back to the 15th century when a Dagar served as a court musician for the Mughal Emperor Jalaluddin Akbar. 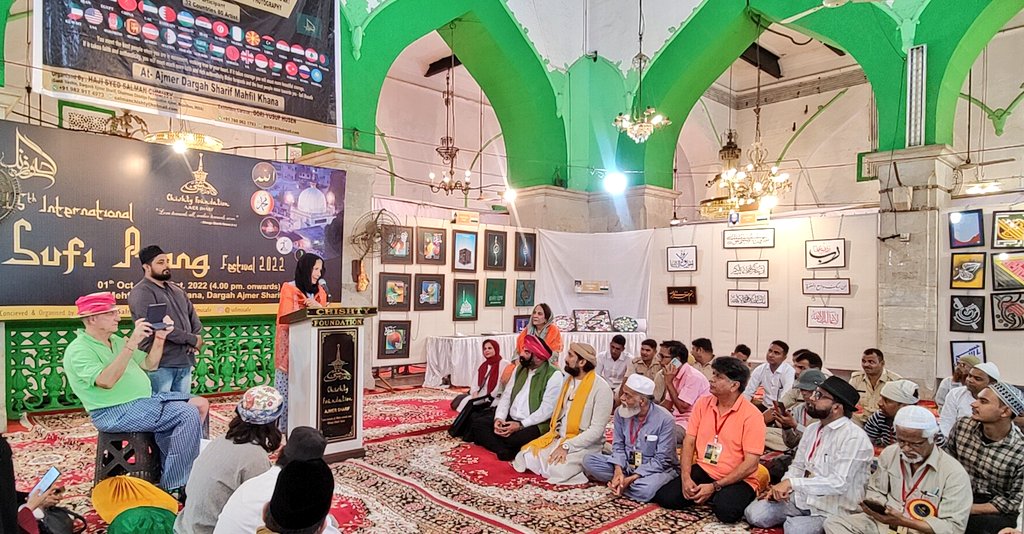 Among the guests of honor at the festival was Vijay Jawaharlal Darda, chairman of the Lokmat Media Group, a renowned journalist and politician. Darda inspired the event organizers, curators, and volunteers as a philanthropist. He lauded the Chisti Foundation’s ‘heroic efforts’ for peace-making and nation-building.