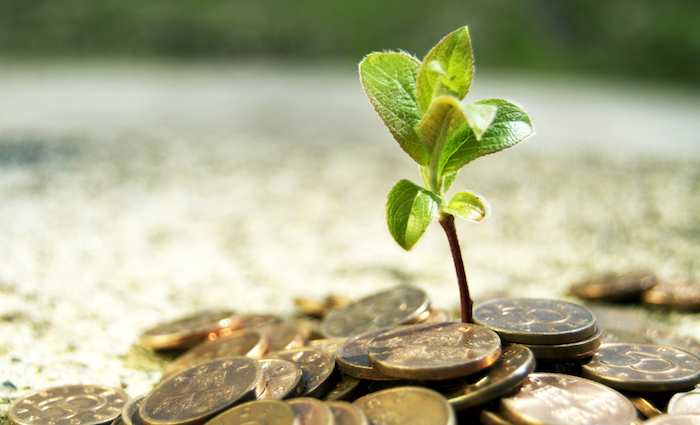 The Islamophobic Bharatiya Janata Party (BJP) is at its worst nefarious design to disempower and deprive the Muslim community from holding Waqf properties worth lakhs of crores across the country. It may be recalled that Hindu extremist Ashwini Upadhyay, former BJP spokesman, was arrested in August 2021 for holding a rally at Jantar Mantar without police permission along with other Hindu extremists  Deepak Singh Hindu, president of Hindu Force, Vineet Kranti, Preet Singh, and Vinod Sharma, who is the head of Sudarshan Vahini. They allegedly raised Islamophobic slogans and threatened to kills Muslims. The culprits soon got bail with the blessings of Narendra Modi and Amit Shah. The country is yet to hear about the progress in this case. Ashwini Upadhyay is the same extremist who challenged provisions of the Waqf Act that grant special status to waqf properties. According to public interest litigation (PIL) filed by Ashwini in Delhi High Court, such Waqf properties cannot enjoy any “special rights” that have not been given to the trusts, charitable and religious institutions run by non-Islamic religious groups. Earlier, the Supreme Court had dismissed his plea asking: ‘Where is the violation of your rights? Has your property been appropriated under the law or have you been evicted? When Ashwini told that he has prepared a note of the submission, the Hon’ble SC bench shot back: ‘We don’t want you to make a publicity stunt by reading out the note. Your note says what is in your writ petition. We cannot direct Parliament to enact legislation. So, two prayers cannot be entertained.’ However, Ashwini was told to approach the High Court, with his plea.

The PIL, filed by Bharatiya Janata Party (BJP) leader and lawyer Ashwini Upadhyay, alleged that the Jamiat was a “separatist organization” that had “supported triple talaq”. The extremist Ashwini had the cheek to call the Jamiat ‘separatist’ when Indian History tells us that the Jamiat was at the forefront in our freedom struggle against the British, The matter of fact is that the extremist’s ideologue not so Veer Savarkar was busy writing mercy petitions to the British. The High Court should have dismissed the challenge to the provisions of the Waqf Act in the first instance considering the strong observations by the Hon’ble Supreme Court. But, it did not!

Challenging provisions of the Waqf Act that grant special status to waqf properties, Ashwini’s PIL said such properties cannot enjoy any “special rights” that have not been given to the trusts, charitable and religious institutions run by non-Islamic religious groups. The Jamiat, however, argued that the PIL would impact the entire institution of waqf in the country and all the state waqf boards should be heard before any order is passed by the court. After hearing both sides, a bench of Chief Justice Satish Chandra Sharma and Justice Subramanium Prasad asked Ashwini Upadhyay to file his reply till the next date of hearing on 4th November 2022. Not just this, the Islamophobes have challenged in different courts, the Waqf Act, and the existence of Waqf properties.

Despite the challenges from Islamophobes, the Muslim community seems to be in a disarray. There are no major efforts to face the challenges. The Waqf Boards in different states are victims of corruption and neglect by the respective state governments. There are political appointees of the ruling parties heading the State Waqf Boards. There are no judicial powers conferred on them. The records rooms holding the property documents of the Waqf properties are either sealed to deny access for evidence or sometimes, the office staff of the Waqf Boards allegedly collude with the land grabbers and give them away the original property documents to cause huge losses to the Waqf Boards. At times, the lawyers appointed by the Waqf Boards on heavy fees, compromise with the opposite parties and make a fortune.

This week, a case of a fraudulent No Objection Certificate (NOC) from the Telangana Waqf State Board was highlighted in the media. This is also under investigation as to how the land grabbers procured a fraudulent NOC for an illegal deal of the property.

The majoritarians in our country do not accept laws which do not tend to support their narrow whims and fancies. They just want to disempower Muslims from holding any community property. They are helped in these nefarious designs by the Islamophobic Bharatiya Janata Party (BJP) with the active support and connivance of the biased establishment.