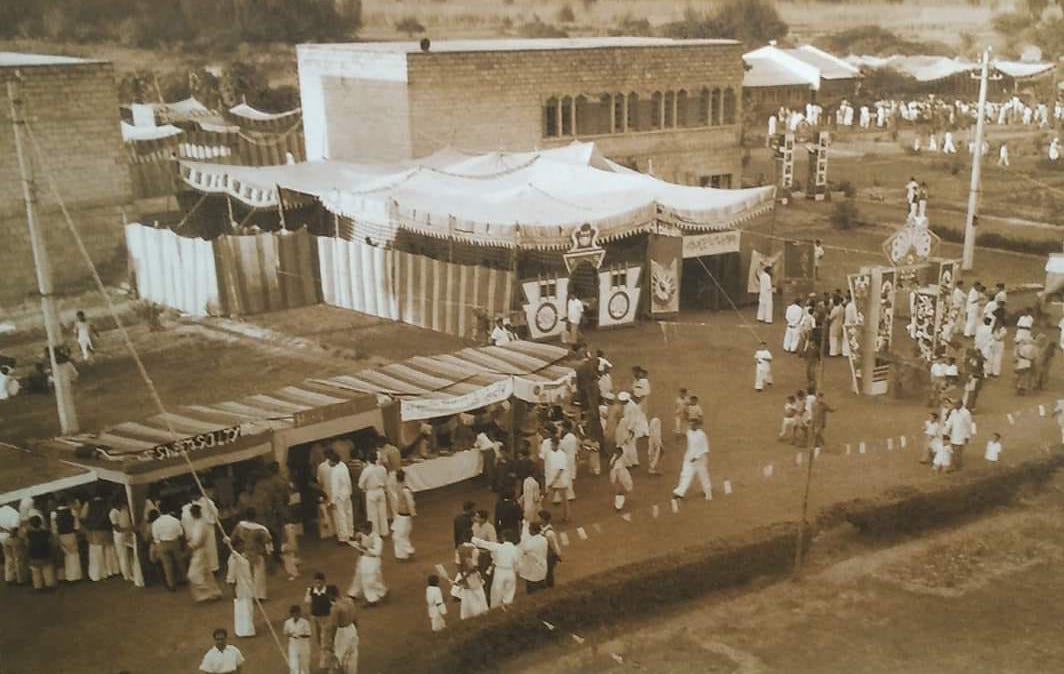 I was speaking with a longtime Jamia friend today. To relive his memories, he had travelled all the way from Assam to Delhi in order to attend the 102nd “Yaum-e-Tasis” (Foundation Day) of Jamia on October 29.  But this time, the Talimi Mela (an educational fair) on the occasion of Foundation Day was cancelled by the Jamia Administration, which left him disappointed. While the majority of Jamia students and alumni believed that the university rule would be fully restored when we come out of the COVID era, and Jamia would celebrate its Foundation Day with great enthusiasm. Even Jamia’s centennial celebration was eclipsed by the anti-CAA protests and later by COVID. The desire for everyone connected to Jamia to attend the Talimi Mela was thus buried in their hearts and minds. 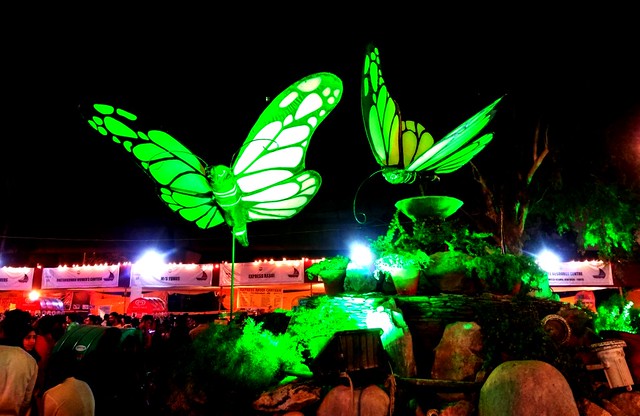 Actually, a notice from Jamia Millia Islamia’s Dean of Students Welfare (DSW) on October 26 stated that the university would not be organising its 102nd Talimi Mela for the first time since the COVID-19 pandemic hit.

“This has reference to our letter dated 10 October 2022 regarding organising Talimi Mela during the 102nd Foundation Day celebrations from 29-31October. Due to some unavoidable circumstances and paucity of funds, the Talimi Mela program has been cancelled as per the direction of the Hon’ble Vice Chancellor,” the notice said.

This Talimi Mela has been a pre-independence and cultural event in India. However, it is not that this Talimi Mela has been cancelled for the first time. In fact, this fair could not be held for many years but was revived by former Vice Chancellor of Jamia, Professor Mushirul Hasan. Again, during the tenure of Najeeb Jung, this distinctive Jamia tradition came to a halt. Even at that time, I had urged Najeeb Jung in an article and letter to restart the traditional “Talimi Mela” of Jamia. As soon as Najeeb Jung left Jamia, Vice Chancellor Talat Ahmad resumed this tradition again. 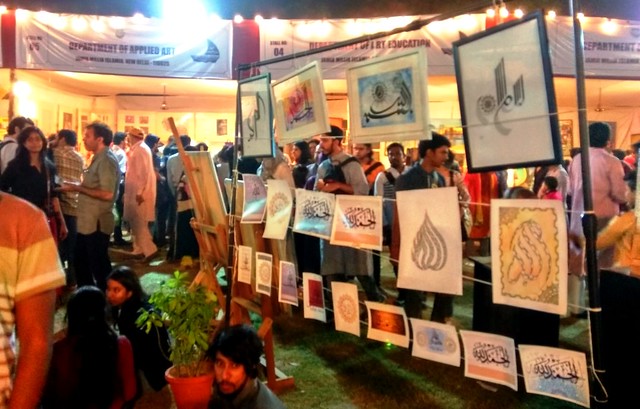 Every year on “Yaum-e-Tasis” (Foundation Day), Jamia has been organising the Talimi Mela, the longstanding unique tradition of Jamia. During these days (usually two to three), this Talmi Mela was aimed at showcasing to common people the educational and cultural richness of Jamia. Since it was an open event, the general public and the locals get the chance to interact and connect with the Jamia students, staff, and teachers. People became aware of the importance of the university as an agent of change and aspirations thanks to this Talimi Mela, which connected the versity with a larger community. The atmosphere at Jamia completely would change ten to fifteen days ahead of the event as students would start making preparations. When I was a student at Jamia, the exciting atmosphere at Jamia would always be thrilling and breathtaking to behold.

With regard to the event, professor Muhammad Mujeeb (1902–1985), a freedom fighter, educationist, and the former vice chancellor of Jamia, wrote in a poetic way in Urdu (which is roughly rendered as): “The entire Jamia would fill with anticipation, planning and preparation during these days and the 10-days before. Before the fair, every department was desperate to bring their own work to the public. Various types of advertisements were being made, furnishings were being decorated in the rooms for the exhibition, that is, every member of the Jamia fraternity would be immersed day in and day out concerning this day, taking responsibility for some work or the other. The rehearsals of dramas, musical recitations, and sporting events would become intense. It would seem that nature had helped to withdraw the law of sleep for the night. The night passed, morning came and the market of the fair got hot.” 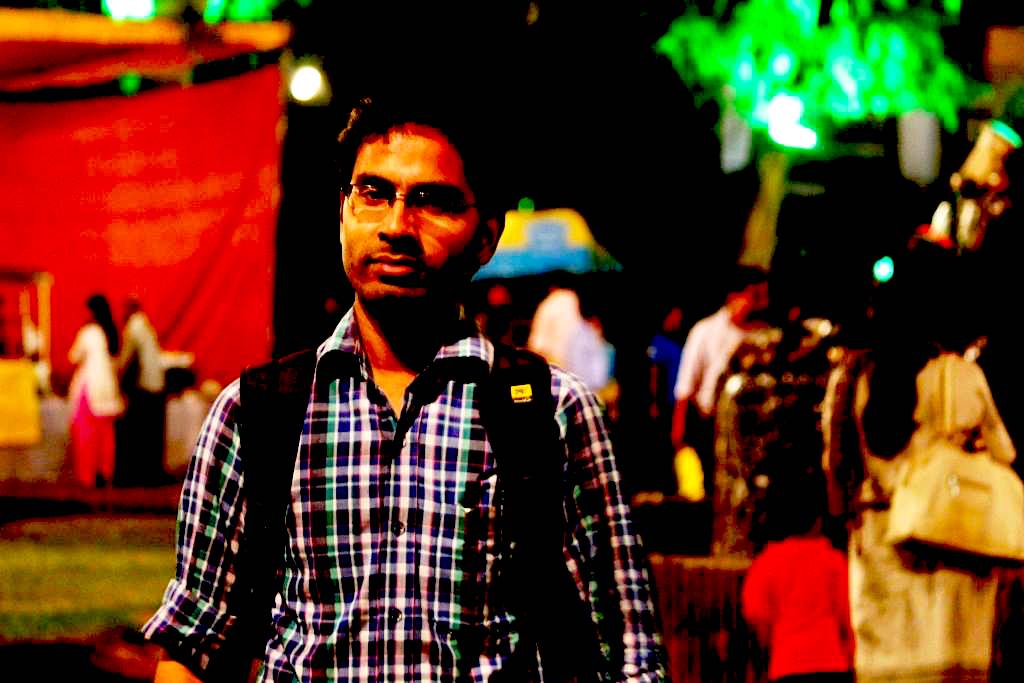 In my view, Jamia Millia Islamia is not just an educational institution but also a symbol of Indian civilization and its rich culture. It is an abode of great men with missionary zeal whose hard work and commitment provided warmth and energy to undivided India and who through their sweat and blood have made a fertile land out of the rocky landmass of Jamia. The doors and walls of Jamia are still cherishing their memories and are looking for the people who have dedicated their lives to Jamia for a bright future. The unity and development of the country were paramount to those people of brotherhood, love, and human friendship, so that society could be made aware at the social, economic, educational, as well as political levels.

In such a situation, where there has been an attack on the spirit of Jamia in recent years, it becomes more important that every ritual of Jamia should be kept alive. Behind these traditions lies the vision of the makers of Jamia, especially Dr. Zakir Hussain. He was the one who started this educational fair to make students aware of the art of skillful administration in order to involve them in various activities and also grab the global attention of not only India but the world towards this incredible institution of educational and cultural excellence.