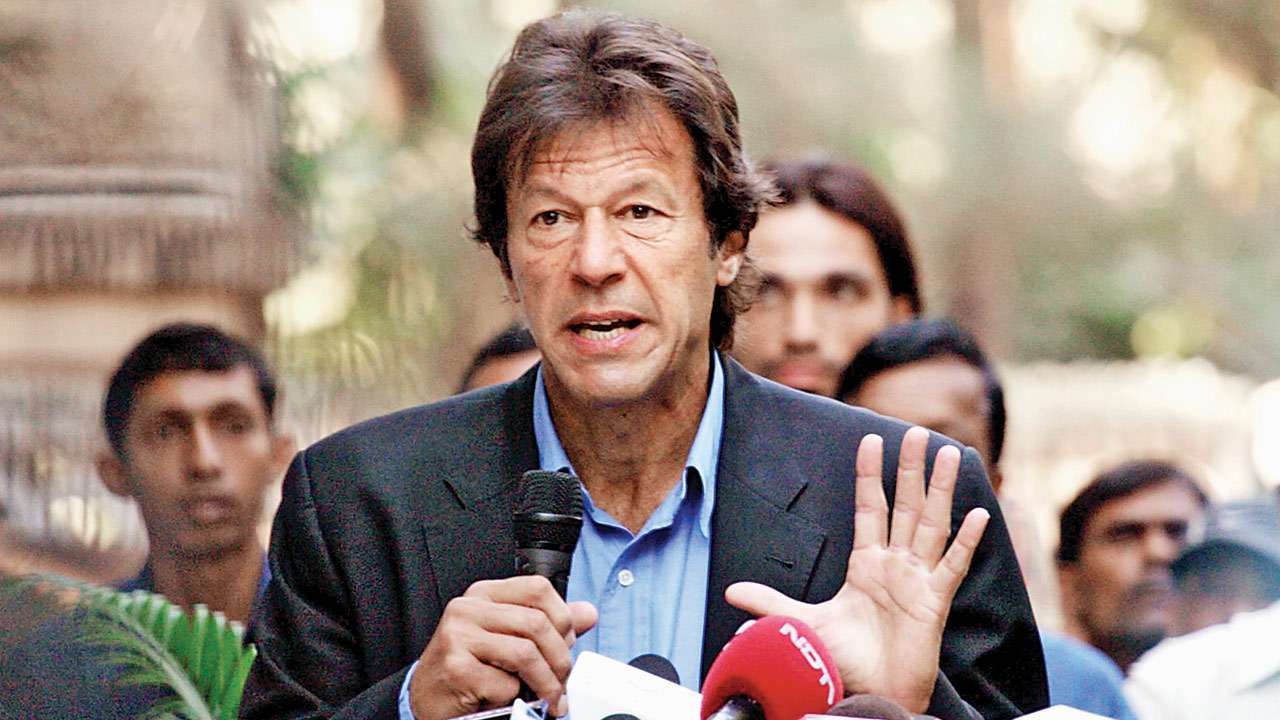 Pakistan Prime Minister Imran Khan has fallen out of favour with Saudi Arabia and the United States (US) as he was positioning himself for an increasingly decisive role in the Organization of Islamic Countries (OIC). He is going to pay the political price for cosying up to Turkey, which is traditionally arch-rival of Saudi Arabia after the fall of the Ottoman Caliphate. His Foreign Minister Shah Mahmood Qureshi’s insistence or threat to call for an urgent meeting of the OIC to discuss the Kashmir issue did not go down well with India’s thick ‘oily’ friend Saudi Arabia. Oil or petrol and nearly 2 million Indian expatriates hold the glue of Indo – Saudi friendship. But Imran Khan is on a slippery note!

The army chief Gen. Qamar Bajwa was sent by Imran Khan to douse the fire lit by Mahmood Qureshi. It is learnt that the generous Saudis are in no mood to relent. Gen. Bajwa’s mission was a failure. Screws were tightened on Pakistan so much that it was asked to repay the $ 1billion loan immediately. There will be no more concessional petrol rate for Pakistan.

Though the army chief Gen. Bajwa is on a 3-year extension given by Imran Khan, the sudden turn of events and Imran’s fall from grace, has sowed the seeds of political ambition in Gen. Bajwa. It looks like history will repeat itself. It may be recalled that (former Pakistan President) Gen. Zia ul Haq was a favourite of the then Pakistan Prime Minister Zulfikhar Ali Bhutto and also on extension. Gen. Zia took over power with the full backing of the army and sent Bhutto to the gallows. It is learnt that the Pakistan army is likely to support Gen. Bajwa in case he decides about a military coup.

The United States wants to isolate Turkey for its proximity to Russia. President Donald Trump does not want the Turkey – Pakistan axis to grow, which can be a challenge to peace in Asia and Europe. Turkey with a strong army and nuclear Pakistan will be detrimental to US interests in the region. This suits Saudi Arabia’s diplomatic thinking — not to allow Turkey or Pakistan to gain an upper hand at the OIC.

Internally, Imran Khan is not on a strong wicket either. The bouncers from Balochistan are giving him nightmares. The economy is in the doldrums. Imran Khan was never a mass leader and he could not gain the status of a Divider — in – Chief to hold on to power ruthlessly in Pakistan. Imran Khan’s popularity is on the wane particularly after the poor handling of the Covid-19 pandemic. The health system in Pakistan is in shambles. The ever increasing Covid-19 cases are not only giving shudders to the Pakistani authorities but also healthcare professionals.

Whatever happens in Pakistan is their outlook. If the army takes over in Pakistan, it can put added pressure on the Indian army, which is already dealing with nuisance from China and Nepal. Pakistan may try to send more terrorists into our country. We have not given a befitting reply to China yet. The martyrdom of 20 of our brave soldiers should not go unanswered.

There is an urgent need to beef up our army contingents at borders to thwart any misadventure by Pakistan in case Prime Minister Imran Khan’s wicket comes tumbling down. Pakistani and Chinese Army confluence at Gwadar should be tackled effectively. We should not let out guard down at any costs at both the frontiers – China and Pakistan!

Watch out from the next week for three months!