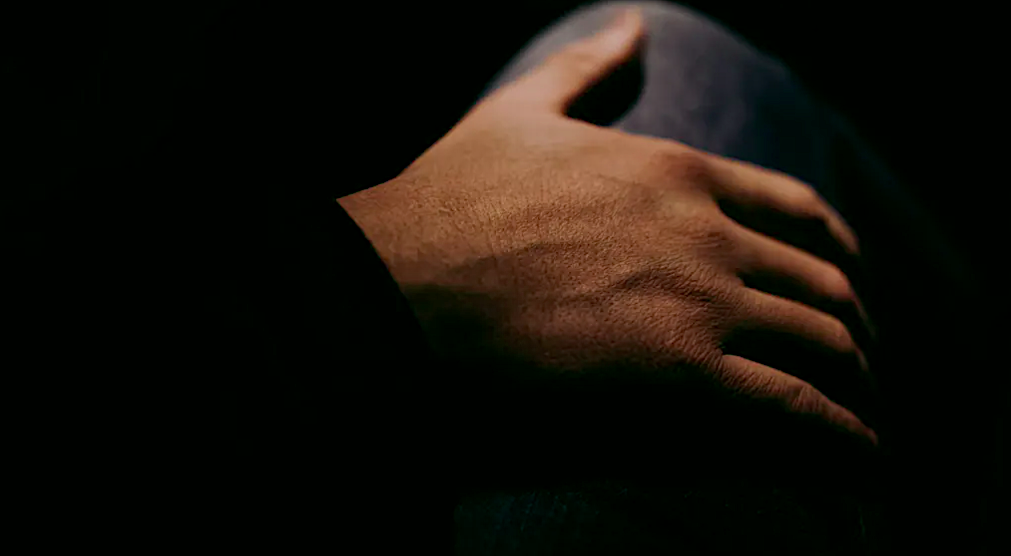 A special court in Hyderabad, on Thursday, sentenced a woman caretaker of a school to 20 years of rigorous imprisonment for sexually abusing a minor boy four years ago. The special court for POCSO Act also imposed a Rs 10,000 fine on the 27-year-old woman who had also caused burn injuries to the boy with a lit cigarette while molesting him in the school washroom.  People go to the washroom to relieve themselves biologically but the woman went there to relieve herself sexually.

The gruesome and shameful incident had occurred in November 2017 at a school in Chandrayangutta police limits in the old quarter of Hyderabad. K. Jyothi alias Manjula had allegedly sexually abused the nine-year-old boy when he went to relieve himself. She also tortured the boy by using a lit cigarette to cause burn injuries on his hand while molesting him. She had also reportedly threatened him not to reveal the incident to anyone. The boy later revealed what had happened to his parents. They lodged a complaint with police against the school caretaker.
The police had filed a case against her under the Protection of Children from Sexual Offences (POCSO) Act and arrested her. India seems to have started to ape the West, where there are many incidents of sexual abuse by caretakers, nannies, and teachers. After a sexual assault by the women, the victims become fathers at the age of nine or ten.

The sexual assault against the boy is sense-numbing and condemnable without any doubt. The quantum of punishment given – 20 years seem to be a deterrant one. The woman appears to be a sexual pervert. Did the learned judge send the woman for a mental appraisal? Were her Cortisol levels measured? What causes led her to sexually assault the boy good enough to be her son? The mental health component in law studies may help the judges to understand the crime in the correct perspective.  The quantum of sentences given has scope to be challenged in higher courts. It will be in the interest of justice to take a holistic view and take measures to reform rather than punish the criminals whether female or male.

The convicted woman’s age is 27 – which is very prone to commit such a crime. J.A. Easton et al. writing in Personality and Individual Differences 49 (2010) 516–520, opined that women between the ages 27–45 would report thinking about sexual activity more frequently, would experience a greater frequency of sexual fantasies and more intense sexual fantasies than women in the other age groups. Additionally, it was predicted that women in a relationship would report fantasizing more about an extra-pair partner than their current romantic partner. Women aged 27–45 were also predicted to engage in more sexual activities than other women. Women were predicted to engage in more sexual intercourse and to be more willing to engage in sexual intercourse after knowing someone for 1 month or 1 week than women in other age groups. I hope the readers understand that not all women in the age group of 27 – 45 will sexually assault boys or even adult males. The above study cannot be generalized.

The churning and the sexual yearning and the varied sexual preferences of some women, even illegal sexual gratification, is a pointer to emerging India – the land of Kamasutra!

Our visionary Prime Minister Narendra Modi may come out with a new slogan: