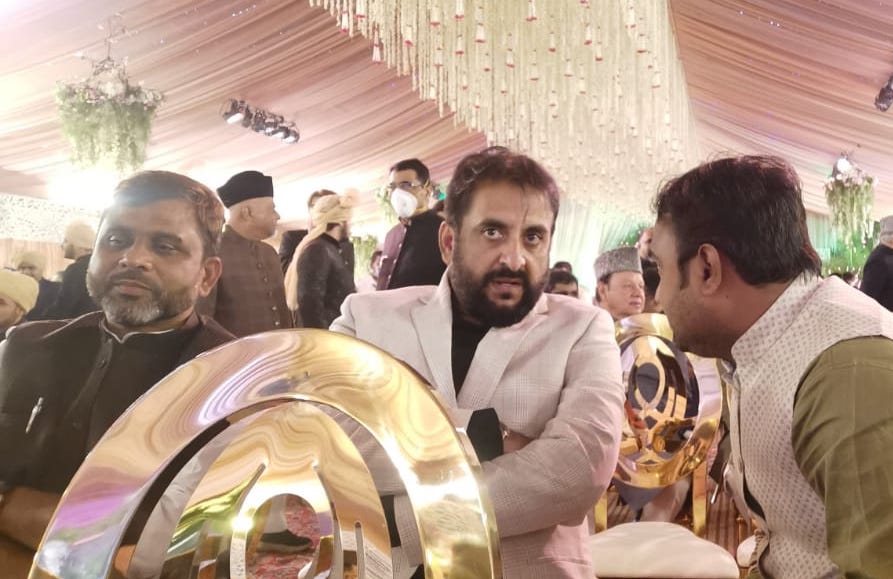 Barrister Asaduddin Owaisi has rare qualities of forgiving his bitter critics and rivals and not holding any grudges. The Almighty loves a human being who possesses these qualities. The boisterous barrister who takes the Lok Sabha on his head with his fiery oratory on any given day has a tender heart that mends fences even with conspirators who take enmity to the personal level. It may be recalled that Asaduddin Owaisi and his late father Sultan Salahuddin Owaisi were victims of a conspiracy hatched by the late billionaire Nawab Shah Alam Khan and his family, which also led to the then Majlis legislator Amanullah Khan to break away from Majlis along with another legislator Mumtaz Ahmed Khan, who returned to the party later. Nawab Shah Alam’s eldest son Mahboob Alam instigated Siasat Daily Editor Zahed Ali Khan to contest against Salahuddin Owaisi. I witnessed this toxic conversation incidentally when I was on an assignment (during my stint at Deccan Chronicle) to interview Chef Mahboob Alam at his Barkatpura residence. ‘Arey Zahid, Tu Thhaher jaa Kandey ke Qilaaf Lok Sabha election mein! (O Zahid, you contest against the squint-eyed in the Lok Sabha election – 1996). After failing in this attempt, Mahboob Alam propped up Amanullah Khan to oppose Owaisi senior. In 2009, Zahid Ali Khan tasted bitter defeat at the hands of Asaduddin Owaisi in Lok Sabha polls. There have been legal battles too.

From 1995 onwards, close to two and a half decades, the Shah Alam Khan – Salahuddin Owaisi families were bitter rivals. Mahboob Alam Khan and family with business interests ranging from tobacco to dairy farming to agriculture needed clout to save their billions. They sought to take refuge in the towering clout of Asaduddin Owaisi, who has friends across different political parties including the Bharatiya Janata Party (BJP). Asaduddin Owaisi also thought it best to bury the hatchet once and for all. The culmination of this compromise resulted in Mahboob Alam’s nephew Barkat Alam marrying Asaduddin Owaisi’s eldest daughter in a talk of the town fairytale wedding last year. Mahboob Alam – Zahid Ali Khan duo were separated with this shrewd masterstroke from Asaduddin Owaisi.

In the medieval history of India, many marriage alliances especially between Moghuls and Rajputs brought peace and friendship. Asaduddin Owaisi is the uncrowned King of Hyderabad, who seems to be winning over his bitter critics and rivals with marriage alliances!